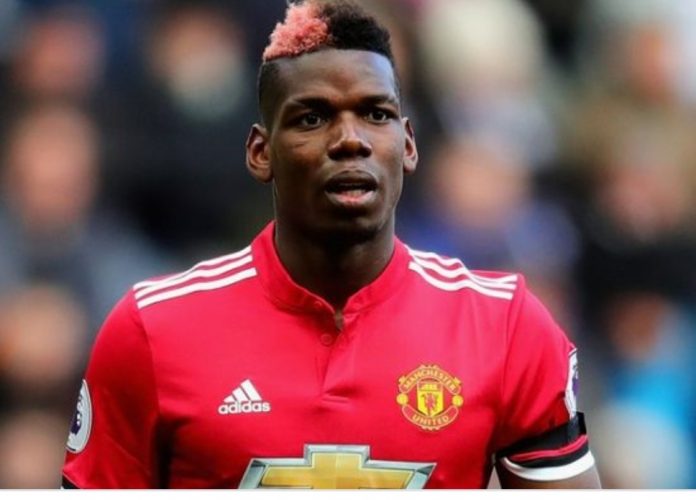 Manchester United midfielder Paul Pogba has been nominated for the UEFA team of the year. A list of 50-nominees has been compiled, with fans encouraged to vote for who they think is worthy to be included.

The news was met with a mixed reaction from United fans, with many bemused, or surprised by the midfielder’s inclusion. 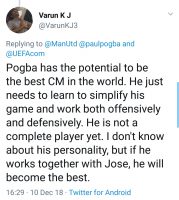 Pogba hasn’t had the greatest of years at club level. His overall persona is often questioned by United fans, and the frenchmen’s form has been very inconsistent.

However, it must be noted that the former Juventus man was superb during the World Cup, as France returned home victorious with The Jules Rimet Trophy.

A fractuous relationship with Red Devils boss Jose Mourinho hasn’t helped his cause at Old Trafford. The Portuguese boss has recently dropped Pogba from the starting line-up because of poor form. Instead, favouring the likes of Juan Mata in midfield.

Mourinho is not one to back down as far as disciplining players is concerned. The two are both firey characters known to court media attention. Any hope of Pogba finding his form at Old Trafford, will come down to an improved relationship between the two of them.

Linked with a move away

Speculation of a move away from the Premier League is always filling column inches amongst the press. The most recent link came after Pogba was left out of United’s 4-1 victory over Fulham. The Daily Mail claiming that former club Juventus are keen to bring the France international back to Italy.

If United do decide to sell, they will be keen to recoup the £89m they spent on bringing Pogba back to Old Trafford in 2016. The fee remains an English club record.