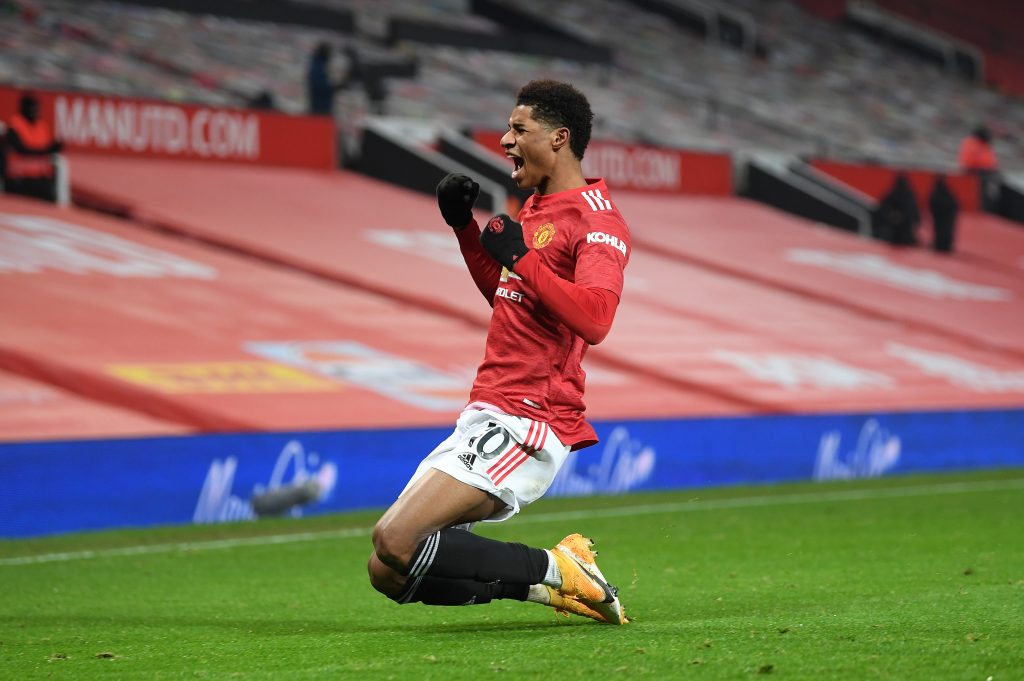 Manchester United were held to a 0-0 draw against Crystal Palace in the Premier League earlier tonight.

It was a good opportunity for the Old Trafford outfit to close the gap with Manchester City ahead of the derby game this weekend.

Ole Gunnar Solsjkaer will be frustrated with the attacking performance of his side tonight.

The likes of Mason Greenwood and Marcus Rashford were quite wasteful with their chances, and both players could have given United the lead early in the game.

Rashford has had a mixed season, and he has often been criticised for his lack of sharpness in front of goal.

There is no doubt that the 23-year-old is a top-class talent, but he needs to work on his finishing if he wants to continue to lead the line for a club like United.

The Red Devils may decide to invest in a proper finisher at the end of this season, which could help turn these draws into wins.

Some United fans took Twitter to share their thoughts on Marcus Rashford’s performance, and here is what they had to say.

Rashford has broken down more United attacks than the Palace defence!#MUFC #CRYMUN

Rashford and Greenwood running into a wall of defenders thinking they'll just disappear like dust is very disturbing to watch.#CRYMUN#EPL pic.twitter.com/ejqkuX0x5C

Rashford is such an atrocious finisher. My god.

shocking performance, Rashford was horrific but you wont hear about it because it isn't martial.