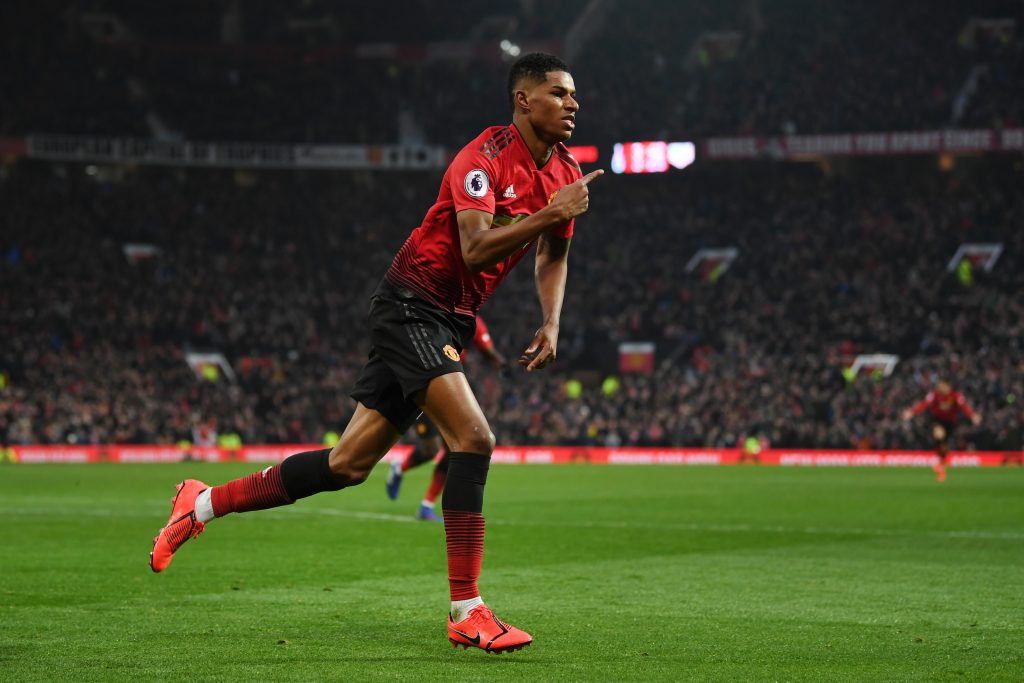 Manchester United were held to a goalless draw against Arsenal in the Premier League earlier tonight and Ole Gunnar Solskjaer will feel that his side should have won the game.

The Old Trafford outfit had their fair share of chances but the likes of Edinson Cavani failed to convert.

The Red Devils have been let down by their attack in the recent weeks with Anthony Martial failing to deliver against Sheffield United and this time it was Marcus Rashford who struggled step up.

Rashford has been criticised for his form this season and the England international was anonymous once again.

The striker was sloppy in possession and his decision making was off against Arsenal.

The 23-year-old will have to improve his end product if he wants to play as a starter for a club of United’s stature.

Rashford has been used as a winger and a striker this season but he has been lacking the decision making of a wide player and the clinical edge of a finisher recently.

Some United fans have taken to Twitter to share their thoughts on his performance today and here is what they had to say.

Cavani had two great chances, Rashford had a two good to great opportunities, we had a few other situations, too. We played well today but our EXECUTION right at the end let us down.

Execution is the most important part to winning. We just didn’t do it sadly.

Sometimes i sit and imagine that we go from Ronaldo,Tevez, Rooney, Berbatov and co to Rashford, Martial, Greenwood and co. The biggest drop 😭😭😫😫😫😫😫😫#mufc

Honestly gutted by that result. Arsenal were there for the taking today. Players who can often make the difference for us, like Bruno and Rashford, were poor.

Such a disappointing result, Utd never really looked like winning the game, Rashford absolutely to improve his decision making, so many attacks break down because he makes the wrong decision. Bad week for Utd.

Been a lot of criticism for Anthony Martial lately, perhaps rightly so, but we need to talk about Marcus Rashford. Really poor from him tonight and similarly mid week too. These inconsistencies with him have always been there, when you think they’re gone, they seem to return.