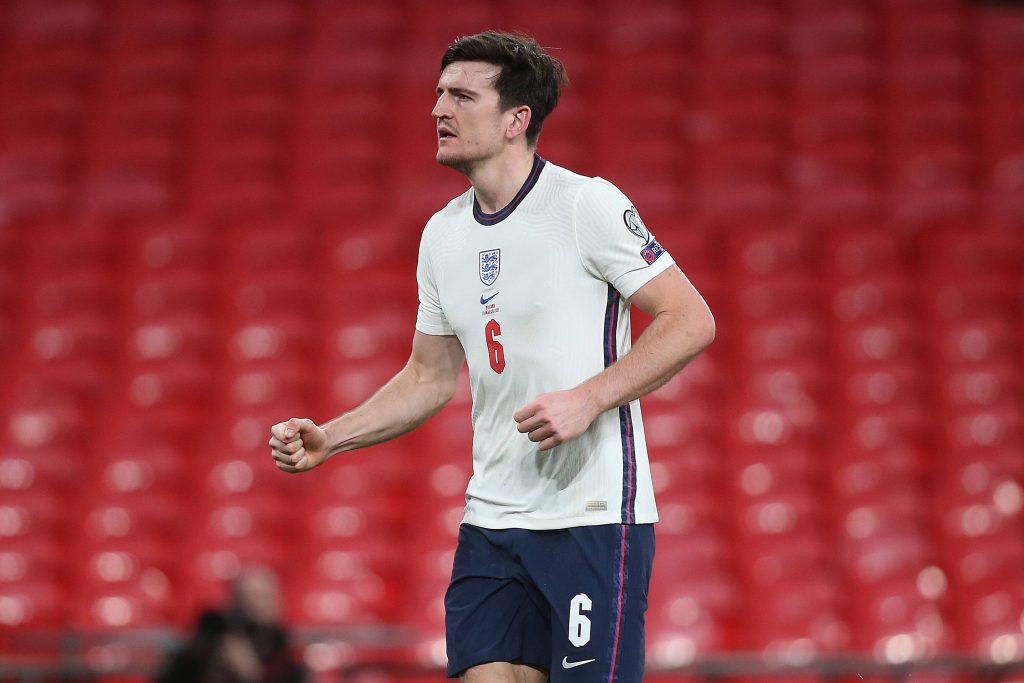 The Three Lions took the lead through Harry Kane’s penalty in the 19th minute, but could not double their advantage before half-time with Poland showing good defensive resolve.

Before the hour mark, John Stones gifted the visitors the equaliser. His dire touch in the box gifted possession to Arkadiusz Milik, who had a simple job of passing to Jakub Moder to find the back of the net.

It appeared that Poland could get a valuable point from Wembley until Maguire stepped up with the vital winning goal. Stones redeemed himself with a superb header at the back post from a corner, before Maguire unleashed a powerful shot into the roof of the net.

Several United fans were delighted for the central defender. Here are a few reactions after the 28-year-old’s winning strike, which ensured that the Three Lions continued the perfect start to their World Cup qualifying campaign.

Well played, brilliant finish for your goal too!

MAGUIRE WHAT A GOALLL THATS MY CAPTAIN

Maguire has received criticism from a few United fans for his positioning in the box, but it can’t be denied that he has been one of the club’s most consistent players.

He has the mainstay at the heart of the backline, and United boss Ole Gunnar Solskjaer is said to be eyeing another solid defensive partner alongside him.

The Red Devils have plenty to play for despite the FA Cup exit last month. Maguire will have a key role to play in their top-four bid in the Premier League.

The club also have the chance to end a four-year trophy drought by winning the Europa League, but it won’t be easy with the competition from Ajax, Roma, Arsenal among others.