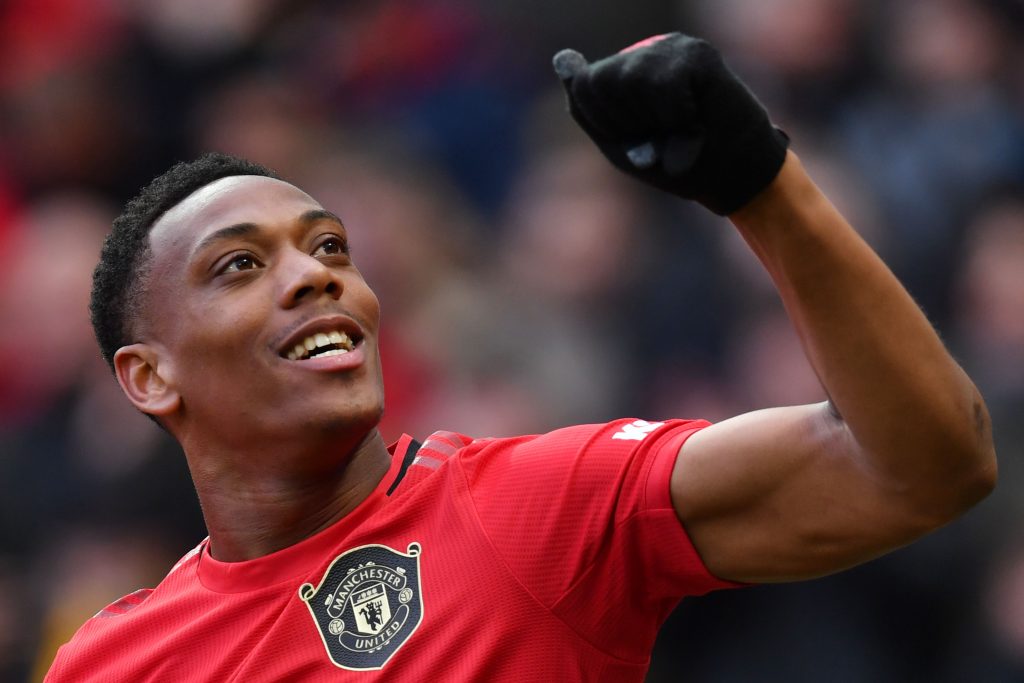 The Portuguese scored the opening goal of the match from the penalty spot. Anthony Martial and Mason Greenwood scored the other two as United picked up all three points.

Manchester United posted a video of Martial’s goal on the club’s official Twitter handle. Many fans are just drooling over the goal which was nothing short of a class finish.

Fernandes, who was outstanding during the game, played a lovely through ball for Martial in the box. The Frenchman’s initial shot was blocked by Ben Foster but he quickly got the ball back, showed a wonderful piece of skill inside the box, and dinked it over the Watford goalkeeper.

Things only Martial can do!

Martial with black gloves should be illegal

Goal of the season from Tony

Most strikers would have left the ball to go out for the corner after that 1st chance….Tony is not most that's for sure

MARTIAL, and an extra terrestrial with this quality of dribbling every time he makes us live with magnificent gestures 👍👍👍

Manchester United have now jumped over Tottenham Hotspur in fifth in the Premier League. The Red Devils are just three points behind fourth-placed Chelsea, and now they have got a genuine chance of making it to the top four.

United fans must be feeling – what if the club had signed Fernandes earlier in the summer?