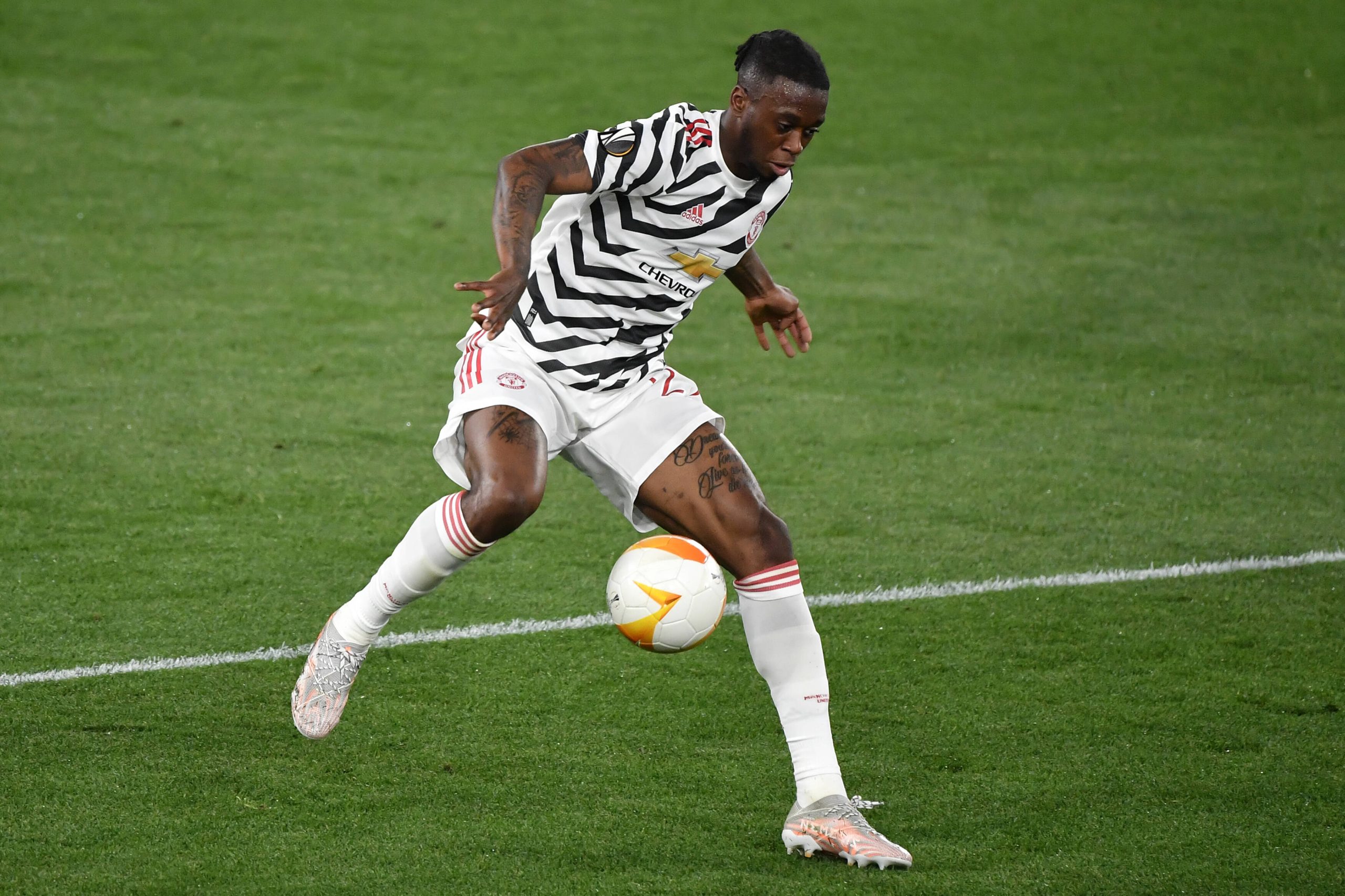 A selection of Manchester United fans heaped praise on Aaron Wan-Bissaka following his impressive display against Aston Villa in the Premier League on Sunday.

The Red Devils went behind after just 24 minutes with a Bertrand Traore goal, and they carried the 1-0 deficit into the half-time interval.

However, they managed to turn the game around by scoring twice before the hour mark. Wan-Bissaka provided the assist for Mason Greenwood’s goal.

Edinson Cavani put the game to bed with a third for United in the 87th minute. He came off the bench to score his fifth goal in three games for the club.

Before his goal, Wan-Bissaka produced a crucial tackle on Ollie Watkins in the box, which denied the Villans a potential clear-cut scoring chance.

Some United fans on Twitter were hugely appreciative of Wan-Bissaka’s performance – here are a few reactions.

Wan Bissaka was solid all game, made a last ditch tackle and got an assist. Deserves so much more appreciation.

When are we going to stop pretending Wan-bissaka having class performances week in week out is normal?

Wan Bissaka, what an unbelievable tackle!

Wan-Bissaka has been solid with his defensive duties for United since he arrived from Crystal Palace in 2019.

His forward play was a topic for debate for some fans, but there has been a significant improvement this term.

The 23-year-old has registered two goals and four assists and has already eclipsed his tally of goal contributions from last season (four assists).

United have a tight schedule to end the league campaign after the rescheduling of their recent clash against Liverpool due to fan protests.

They will be in action against Leicester City at Old Trafford tomorrow. Wan-Bissaka could be rested. Axel Tuanzebe or Brandon Williams could replace him.