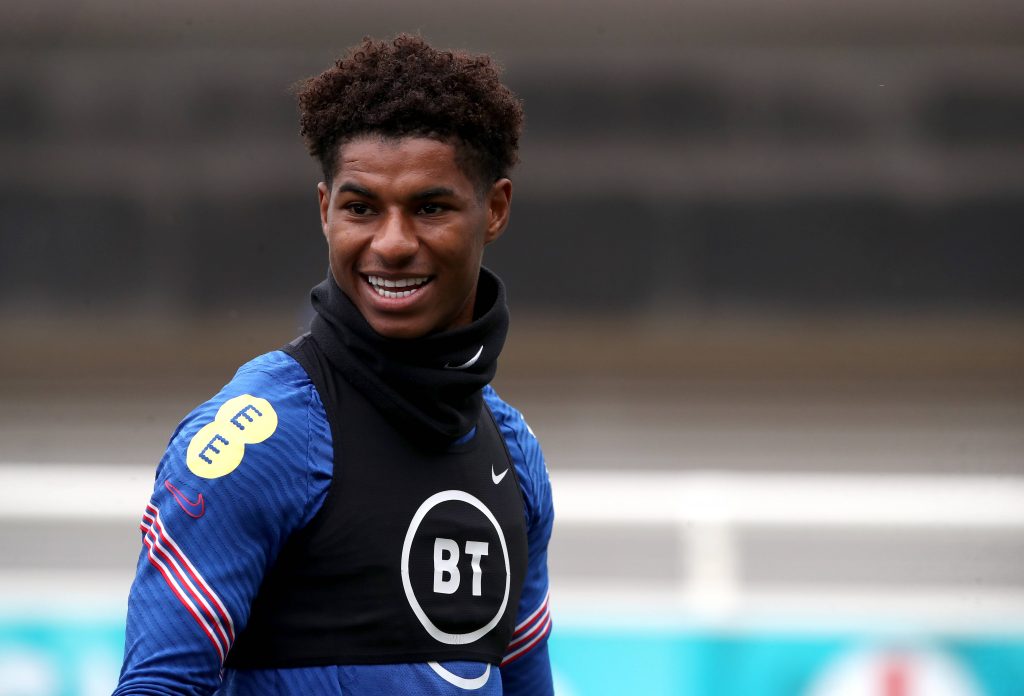 Some Manchester United fans have reacted to the news that Marcus Rashford could miss the first two months of the new Premier League season due to shoulder surgery.

The England international has been playing through the pain barrier since November last year after suffering a muscle tear in his left shoulder.

It was recently reported that Rashford was mulling over an operation, and The Telegraph’s James Ducker has now confirmed that the forward will have surgery.

The operation is planned towards the end of the month. He could miss up to eight Premier League games with a recovery period of 12 weeks.

The news has been taken positively by several United fans. Many of them believe that the surgery would help Rashford get back to his best form.

Will be beneficial long term: rather have him fully fit and missing two months than playing at 75% for the season. Been a full on year of football for him, so the break will prove a blessing.

He needs this. He's been struggling for a long while putting himself through endless pain to play for us. It's not like we haven't got options cos we have. We can more than cope without him

He can take out as much time as he needs.

As long as he can get back to pre injury full health Rashy then it's all good.

Good for him. Needs to look after himself for once. He’ll be back stronger than ever 💪

Good decision,3 months out will do him a whole world of well

Rashford had another top campaign for the Red Devils last season, registering 21 goals and 15 assists from 57 appearances across all competitions.

He was recently with England at the European Championships, where his five appearances came off the bench. The injury concern undoubtedly played a part.

Rashford also has an ongoing ankle issue, and it has been reported that the problem will also be assessed during his shoulder operation this month.

They also have youngsters such as Shola Shoretire and Amad Traore in their ranks. The fans will hope that Rashford can get back to his best after the surgery.