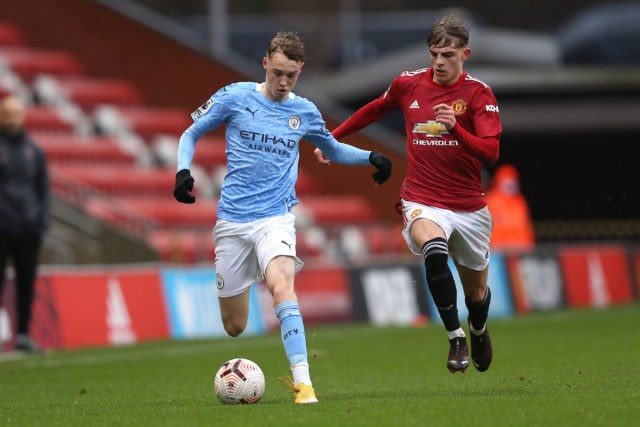 Manchester United defender Brandon Williams has struggled for games this season, and he could leave the club on loan in January.

According to reports from the Telegraph, Southampton are keen to sign the England Under-21 full-back on loan next month.

The 20-year-old was targeted by the Saints during the summer transfer window as well. However, Ole Gunnar Solskjaer blocked the move at that time.

United bolstered their left-back areas having signed Alex Telles from Porto on the deadline day in October. As a result, Williams has dropped further down the pecking order and has managed only six minutes of Premier League football so far.

The Telegraph claims that United are open to letting Williams spend the second half of the season on loan.

Newcastle United are also interested in signing the youngster, but bolstering the central midfield and central defence is their top priority in January.

Many United fans feel that a move on loan away from the club would suit all parties involved. However, there are some fans who feel that United should not allow their player to join a direct rival, given the Saints are in the mix for the top four race.

would be a great move for everyone involved

Free from the shackles of Ole he might become half decent

Probably time to let him go

Buy trippier, send him on loan.

he needs a loan

Williams is a young defender who is highly-rated by the club. He enjoyed a meteoric rise at Old Trafford last season where he made 36 appearances.

He is a versatile defender who can play in either full-back position. At Southampton, he can be a handy second-choice option for Kyle Walker-Peters and Ryan Bertrand.

With only two starts for Williams this season, both being in the League Cup, it seems right that he must go out on loan and play in the Premier League.

Southampton are aiming for European qualification this season, and Williams could be a part of a competitive squad which should help him grow as a player.