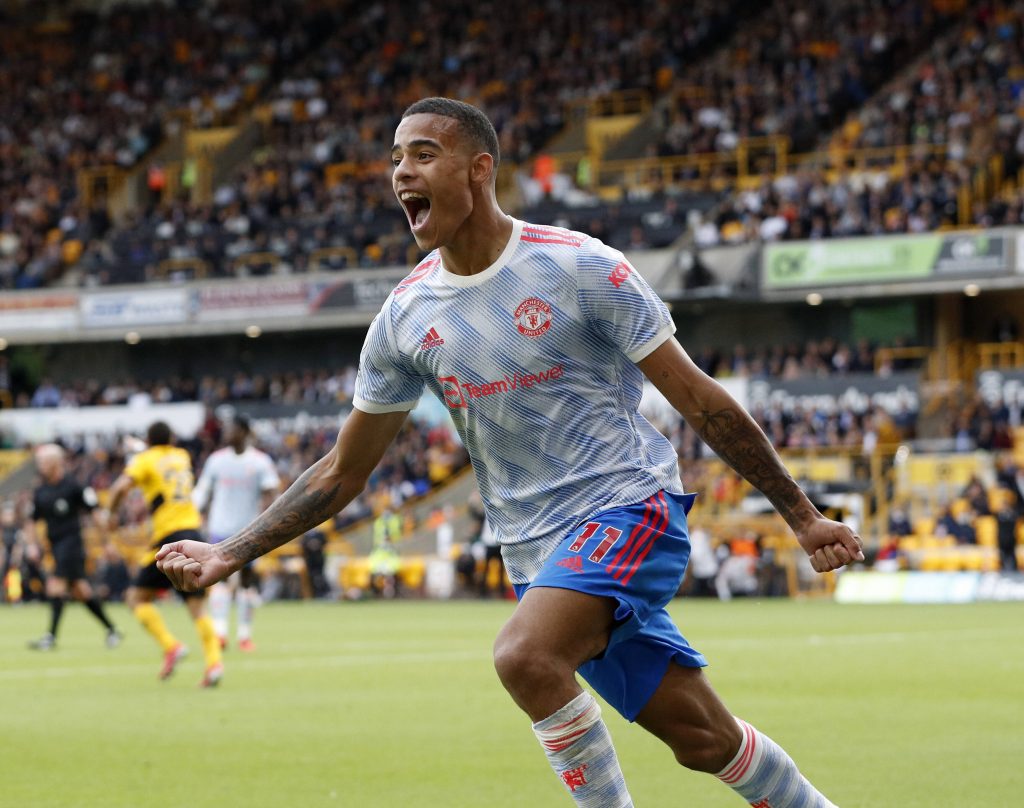 A selection of Manchester United fans hailed Mason Greenwood after he bagged the only goal in the Premier League triumph at Wolverhampton Wanderers.

In the past few years, the meetings between the clubs have been closely fought, with one goal being the highest margin of victory for either side.

It was the same case on Sunday, with United having to work hard for the victory. The win was largely due to the efforts of Greenwood and goalkeeper David de Gea.

De Gea kept the scores level in the 68th minute after producing a stunning double save.

Greenwood then guided the team to victory. He cut inside from the right flank before unleashing a low shot with his right foot to beat the goalkeeper.

The 19-year-old has been in exceptional form in the early weeks of the season. He bagged his third goal from as many games for the Mancunian giants.

Some United fans were clearly delighted for the £75,000-per-week graduate. Here are a few reactions on Twitter after his game-changing performance.

We have a very special player 😍 pic.twitter.com/0SciiqZUGd

Mason Greenwood is so underrated.

He deserves to be spoken about in the same breath as Haaland and Mbappe. pic.twitter.com/2dH8AQAWXO

Greenwood is a golden treasure and must be protected at all cost!!!🔥#MUFC 🔴 pic.twitter.com/U4z3H4tolP

This Greenwood is gonna be under Ronaldo's wing, oh my word the Prem is finished pic.twitter.com/iCMpMJ1t2H

Mason Greenwood! 3 in 3 for this generational talent who's already developing into a deadly ST! His movements, hold up play, runs, his finishing is top quality stuff! He's here to take over & rule the future!
Starting next week, he'll be learning from Ole, Cavani & Cristiano 😍 pic.twitter.com/DyvoVyO7IH

Greenwood led the line for the Red Devils at Molineux but shifted to the right-wing after Edinson Cavani was brought on to play up front.

With the arrival of Cristiano Ronaldo, Greenwood’s game time is likely to be limited in the centre-forward role, and he could see more minutes out wide.

There is plenty of competition for places with Jadon Sancho, Daniel James, Anthony Martial, Jesse Lingard and Marcus Rashford in the squad.

He could make himself undroppable if he continues his scoring streak. With his strike at Wolves, he became only the fourth teenager to score 20 Premier League goals.