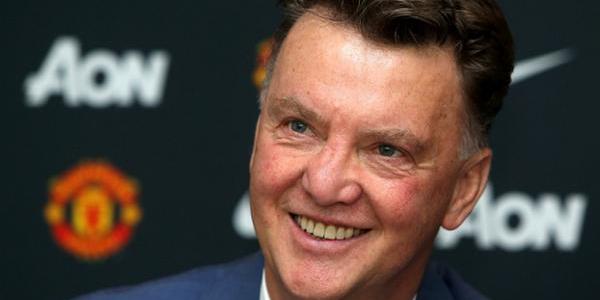 Louis van Gaal took his first press conference as Manchester United manager on Wednesday afternoon, revealing that further new signings could arrive at Old Trafford in ‘three or four weeks’ after he has had a chance to assess his new squad. 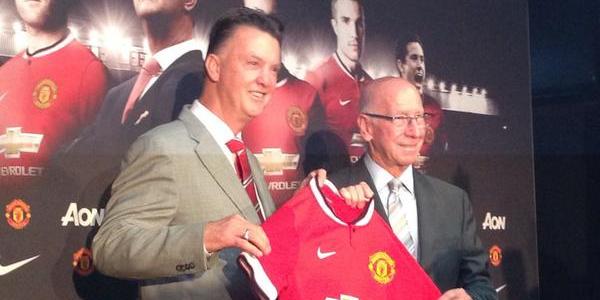 The 62-year-old took no holiday before taking the reigns at United this week, despite working his socks off to get the Netherlands to the World Cup semi-finals earlier this month, and he is already fully aware of the task at hand, as he said to a writhing press room:

“It’s the biggest club in the world. Within two days I already know how important Manchester United is.”

The Dutchman was quick to allay fears from his players that a massive overhaul was imminent, but did stress that his work in the summer transfer window may not be finished, and that he will dip back in if he deems it necessary to make further purchases:

Van Gaal. “In the first three or four weeks I want to see what the players can do under my philosophy. Then maybe I will buy others.” #mufc

Speculation has been rife over the identity of Van Gaal’s captain-to-be at the club, but the new boss gave no indication as to who that may be. Wayne Rooney and Robin van Persie are the prime candidates, with the latter Van Gaal’s skipper for Holland during the World Cup, but he suggested that it is no easy decision:

“All the players are potential candidates for the captaincy. It’s very important for me, so I will need time to decide.” 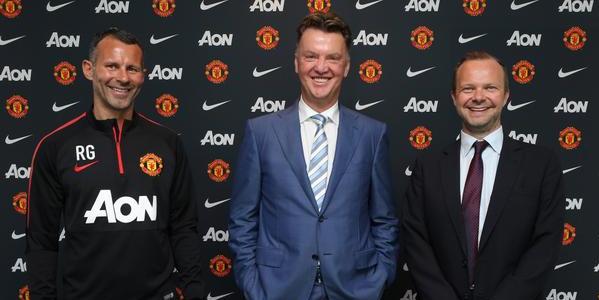