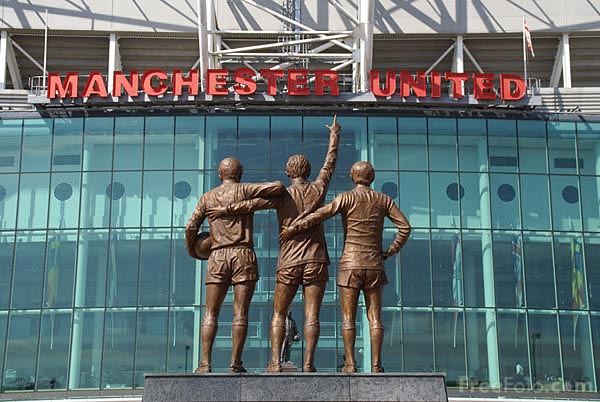 Manchester United have ruled out selling the naming rights for Old Trafford despite a 12% rise in the club’s debt. The recent developments sees the United hierarchy not to cash in on a stunning £20m-a-year deal.

Mark Ogden had earlier written in his column for the Daily Telegraph that United’s debt currently stands at £380m but the Glazer family have decided against the re-naming of the club’s iconic stadium.

United’s executive vice-chairman Ed Woodward has also claimed that there are no plans to enter into such an agreement in the near future. Woodward said, “I think the comment was that we had no intention of doing a process to sell naming rights relating to Old Trafford. I have no idea where that £20m came from. We are not sitting here with an offer we are ignoring, no.”

Renaming stadium rights present a lucrative for many a football clubs but it is believed that United plan to boost their club’s brand image by almost securing a return to the Champions League after a one year exile. Had the Glazer family opted to rename Old Trafford, United would have followed Bolton and Leicester whose stadiums are now called Reebok Stadium and King Power Stadium respectively.