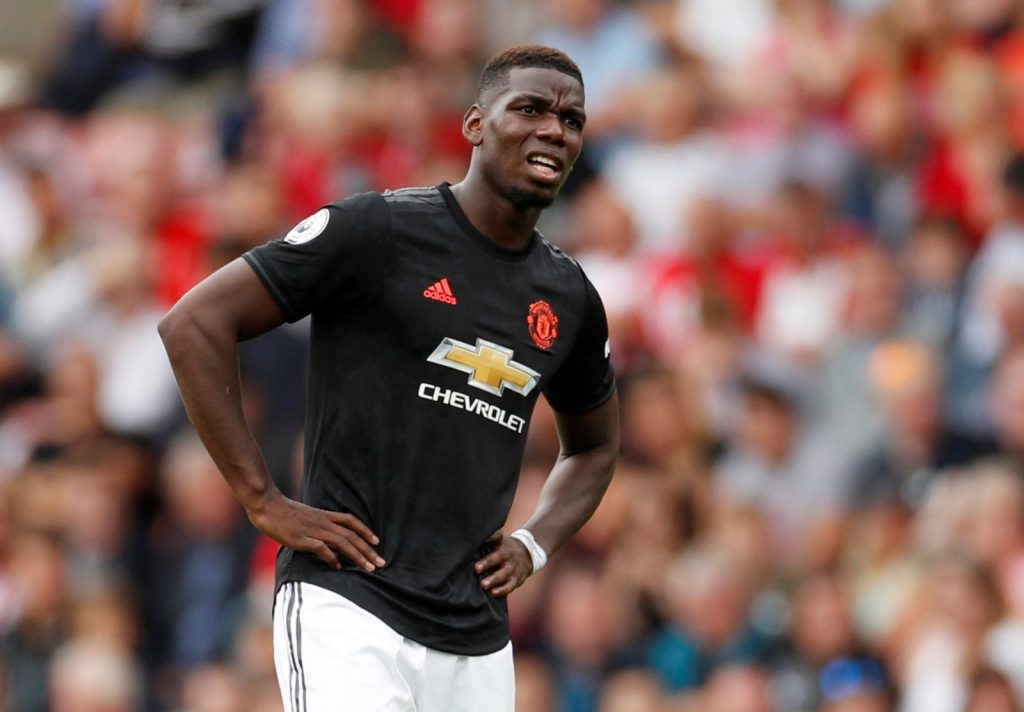 After finally ending their away game woes against Partizan Belgrade in midweek, Manchester United went back to winning ways in the Premier League with a dominant 3-1 win over Norwich City.

In a crazy game where Marcus Rashford and Anthony Martial became part of a unique record of having scored after the pair both missed their respective penalties, the Red Devils put the Canaries to the sword at their own yard to get their first away win of the game.

While United looked to be at their very best in the whole season, Paul Pogba was still not included in the squad as he continues recovering from an injury.

Ole Gunnar Solskjaer provided an update over the Frenchman after the game, sending shockwaves all around by revealing that he’ll be out for quite a long time.

He told ManUtd.com, “I don’t think we’ll see Paul before December. He’ll be out for a while.” This means that Pogba is slated to miss their next 4-5 matches in all competitions having already missed a series of games this season after picking up a knock in the game against Southampton.

Solskjaer provided a little bit of good news by revealing that he might make it for their trip to Sheffield United after the International break in late November.

He said, “He needs time to fully recover. I don’t think he’ll be back, maybe for Sheffield United after the international break, but probably it will be December before we can see him.”

The Norwegian also explained how it’s an ankle injury which is keeping him out for so long, stating, “I’m not a doctor but there is an injury there that needs healing. Yes, it’s his ankle.”

Pogba will be added to the treatment table which is already quite full for the Red Devils. Axel Tuanzebe picked up a knock training for the Liverpool game, while Diogo Dalot is also recovering from an injury he sustained against Newcastle United earlier this month.

Nemanja Matic is also suffering from an unspecified injury, while Luke Shaw is yet to return after having last played in United’s 1-2 loss against Crystal Palace back in August.

Eric Bailly and Timothy Fosu-Mensah remain long-term absentees after having suffered bad injuries earlier this year. They aren’t expected to feature anytime soon for Solskjaer’s side.

Thankfully for the Norwegian, his midfield line worked really well and Solskjaer praised both Fred and Scott McTominay after their impressive work in the victory over Norwich.

United will face Chelsea in the 4th Round of the EFL Cup later this week, before travelling to Bournemouth at the weekend as they look to slowly get back on track in all competitions.