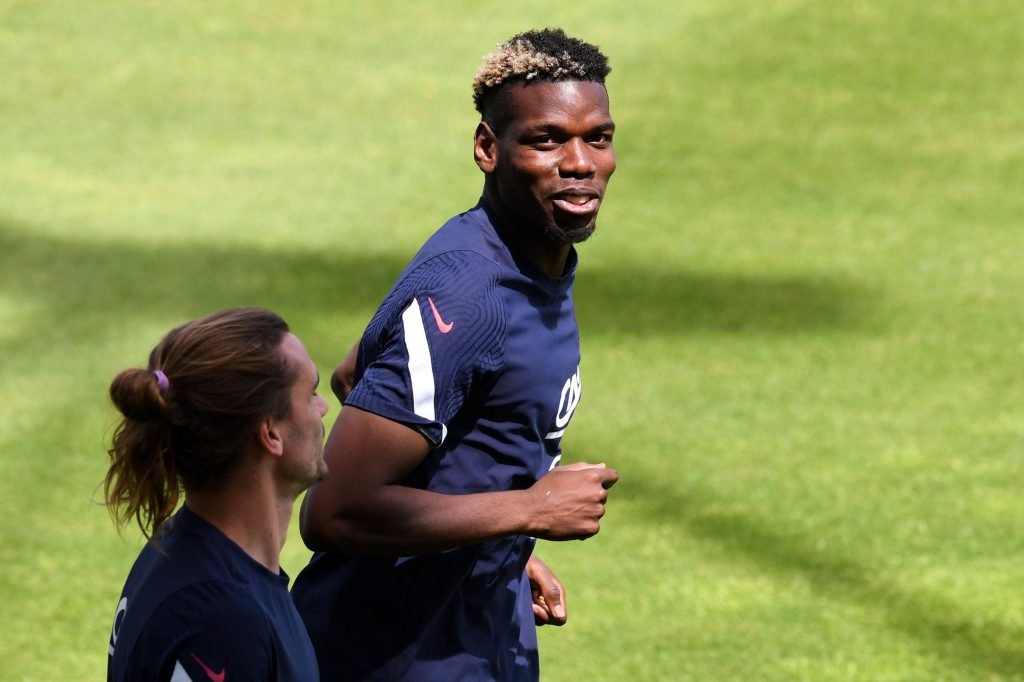 The Red Devils recently reached an agreement with Borussia Dortmund to sign long-term target Jadon Sancho. They have agreed to pay around €85 million.

They are now likely to focus on signing a new centre-back, with Varane the priority. However, they are not in a position to meet the price tag.

After the huge outlay on Sancho, the club can’t afford more than €45m for the World Cup winner. Los Blancos value the centre-back at €70m.

Pogba has been a long-term target for Madrid, and it is claimed that the Red Devils could propose a possible swap deal for Varane’s services.

Pogba and Varane have entered the final year of their contracts and have yet to resolve their futures with their respective clubs.

Both players are open to staying at their respective teams, but there is a stumbling block regarding wages.

United have been long-term admirers of Varane from his time at Lens in 2011. The same can be said about Madrid with Pogba.

The Spanish giants were in the mix to land the Frenchman from Juventus before returning to Old Trafford in 2016.

A swap deal could be ideal for both clubs. United would land an elite centre-back, while Madrid would bolster their midfield options.

Casemiro, Toni Kroos and Luka Modric have been their main men in the centre of the park, but Pogba would be a quality upgrade.

Kroos and Modric are no longer in the prime of their careers. The latter could be used in rotation if Pogba makes the switch to the club.

Read: Why Manchester United must move on from Paul Pogba this summer.