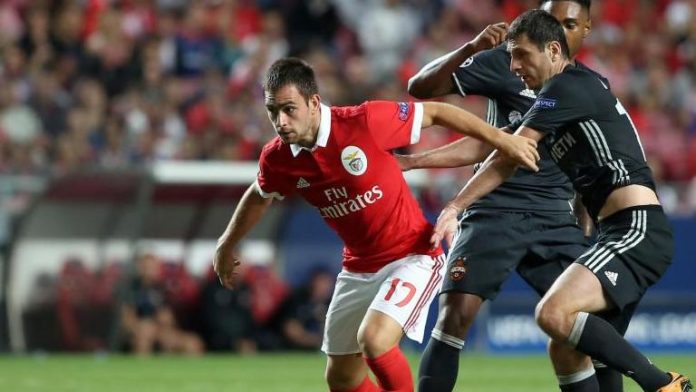 The Serbian international, who has a £52.5 million release clause in his contract, is one of the hottest properties in European football.

Portuguese media outlet A Bola  has claimed the Premier League duo, Juventus and AC Milan are all monitoring the 21-year-old.

Monaco, Ajax and Leicester City have also sent scouts to watch Zivkovic in recent weeks, while both Valencia and Sevilla have previously been linked with the player.

He has represented Serbia at both junior and senior level and has been widely tipped to secure a big money move this summer.

The diminutive winger has scored four goals and created 16 more in 45 appearances in all competitions for Benfica.