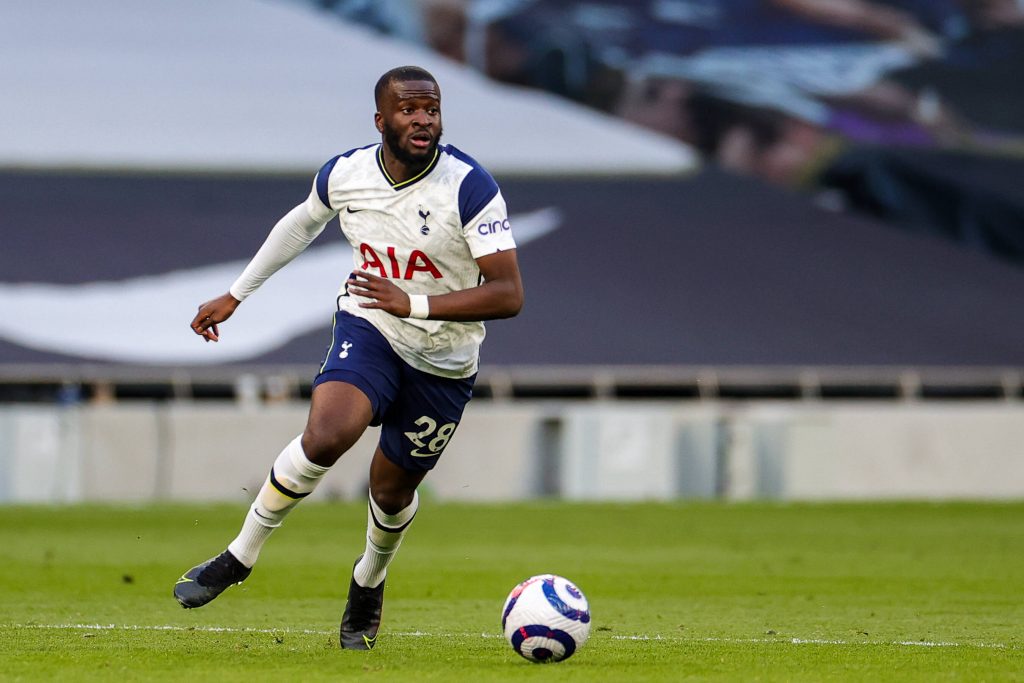 Manchester United have identified Tanguy Ndombele and Franck Kessie as possible replacements for Paul Pogba, according to a report by Italian outlet Calciomercato.

Pogba rejoined Man Utd back in 2016 for a then-world record fee of around £89 million. Since then, he has made 205 appearances in all competitions, helping the club to a League Cup and a Europa League.

The Frenchman has been something of a divisive figure at Old Trafford since his return. He is undeniably talented, and can be a match-winner on his day. 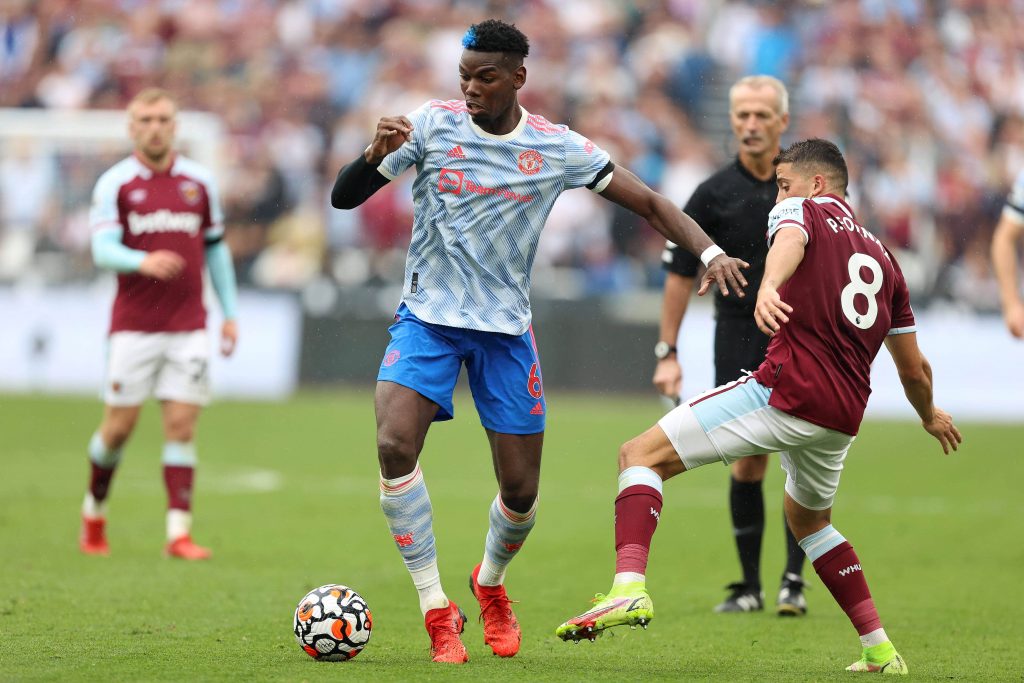 However, his attitude and commitment has come under question. Agent Mino Raiola has often suggested to the media that his client would prefer to be elsewhere.

The 28-year-old has under one year remaining on his current contract. Recent reports suggested that he is leaning towards renewing, but nothing has been agreed yet.

As a result, he may be available on a free transfer next summer, which will pique the interest of a number of top European clubs. Real Madrid, Barcelona, Paris Saint-Germain, and Juventus have all been linked with moves for the World Cup winner.

According to Calciomercato, the Red Devils are seeking replacements should Pogba leave at the end of the season. The source names Tottenham Hotspur’s Tanguy Ndombele and AC Milan’s Franck Kessie as targets.

Ndombele is in a similar boat to Pogba. His ability is obvious for all to see, and he can be a very useful asset when on his game.

But at the same time, he has also been questioned over his attitude. He has reportedly had feuds with all four managers that he has worked under at Spurs, notoriously falling out with Jose Mourinho during his reign.

It seemed like the former Lyon man was set to leave during the last transfer window, but no buyer was found. Since then, Nuno Espirito Santo has integrated him back into the starting XI. It is unclear whether he will remain in north London much longer. 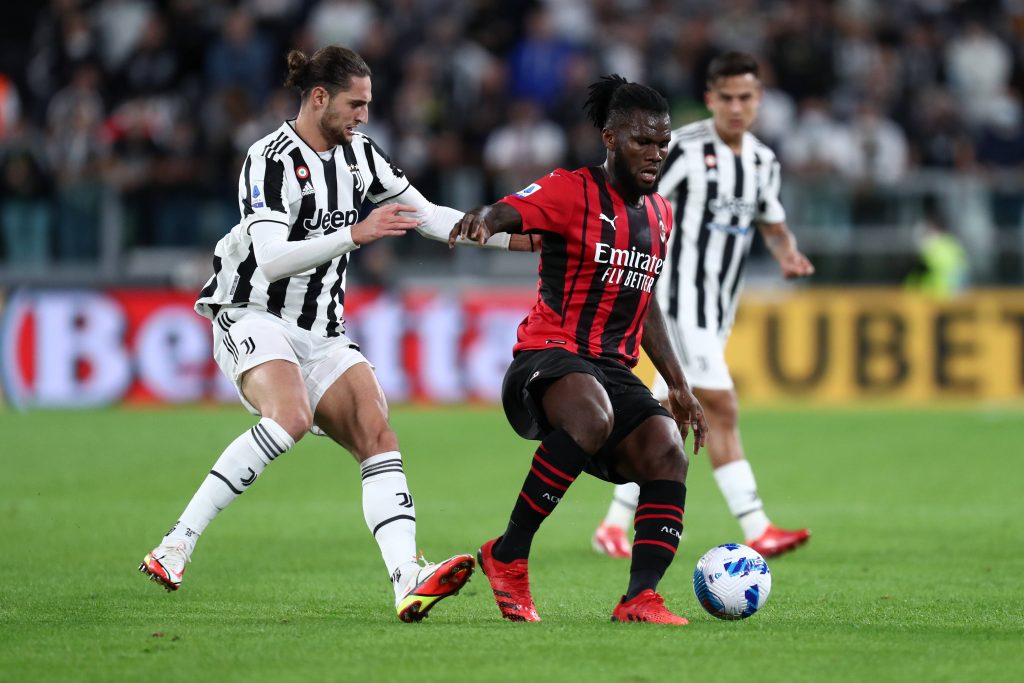 As for Kessie, he has been a key part of the Rossoneri side over the last four seasons since his move from Atalanta. The Ivorian has made 187 appearances at the San Siro, scoring 30 times.

AC Milan will be desperate to keep hold of their best players as they look to reach the summit of Serie A for the first time in over a decade. They finished second last season, 12 points behind arch rivals Inter Milan.