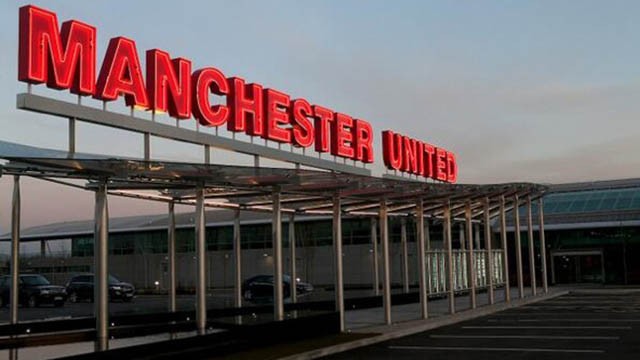 Manchester United confirmed the 11 new arrivals to their academy on Friday and reveal they will play in the u18s next season. One notable addition is Harvey Neville – son of Phil Neville – who joined from Valencia this summer.

The Red Devils pride themselves on their academy and continue to blood through youngsters in the first-team. The likes of Jesse Lingard, Marcus Rashford and Scott McTominay are the latest success stories and now 11 new players will look to follow in their footsteps.

United’s u18s won the Premier League last season, finishing top with 48 points from 22 games. The Young Red Devils ended up six points better off than runners-up Manchester City. No side scored more goals (65), no side lost as little (4), no side conceded fewer (33) and no side won as many (15) as United.

The scholars who develop at a rapid pace could find themselves playing in the reserve side next season. United’s u23s finished rock bottom of the Premier League 2 (Division 1), however, racking up just 20 points from 22 games. Nevertheless, the new influx of players could help raise the quality at youth level across the board next season.