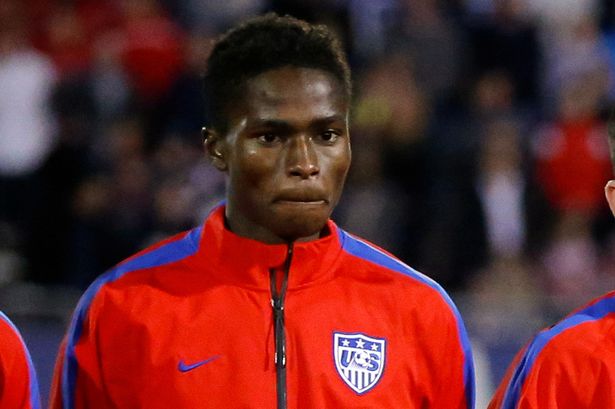 Manchester United have completed the transfer of the highly talented defender Matthew Olosunde.

The young defender played for MLS side New York Red Bulls and has now signed for Manchester United.

Olosunde has also represented his country United States against England in the Nike International Friendlies in 2014.

It seemed like the 18-year-old defender was ready to quit New York Red Bulls to go to college initially, but Manchester United have completed the transfer and have announced the move after receiving international clearance.

The versatile defender can play at centre-back as well as a full back. Olosunde signed for Manchester United on January 29, but the Premier League giants received the international clearance for him only now.

The new Manchester United signing was a part of Tommy Martin’s Under-18s squad for the game at home to Brighton yesterday night.

Olosunde is the second player to arrive in England from the MLS this year. Chelsea have recently signed Matt Miazga from New York Red Bulls as well.