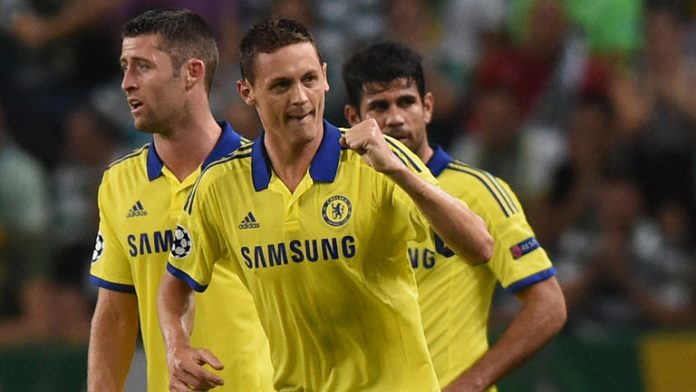 Jose Mourinho is planning to raid his former club Chelsea during the summer transfer window.

The Portuguese manager is looking to sign the Chelsea defensive midfielder Nemanja Matic for Manchester United. Mourinho re-signed the Serbian at Chelsea in 2014 and Matic has helped the Blues win two Premier League titles in the last three seasons.

According to ESPN, the Red Devils are closing in on deal to sign the Chelsea star and the move could be sealed before the end of the week. As per the report, Matic could cost Manchester United around £40 million.

The Blues are looking to sign Tiemoue Bakayoko from Monaco this summer. The Frenchman plays a similar role to that of Matic and therefore convincing Chelsea to sell the Serbian should not be too tough for United.

Manchester United definitely need more defensive cover in the midfield and Matic would be ideal. When on form, the former Benfica star is one of the best in his position.

Mourinho has already improved his defence by signing Victor Lindelof and the Portuguese tactician is now keen on adding to his midfield. Italian outlet Il Tempo are reporting that the Manchester United manager is also looking to sign the Roma midfielder Radja Nainggolan.