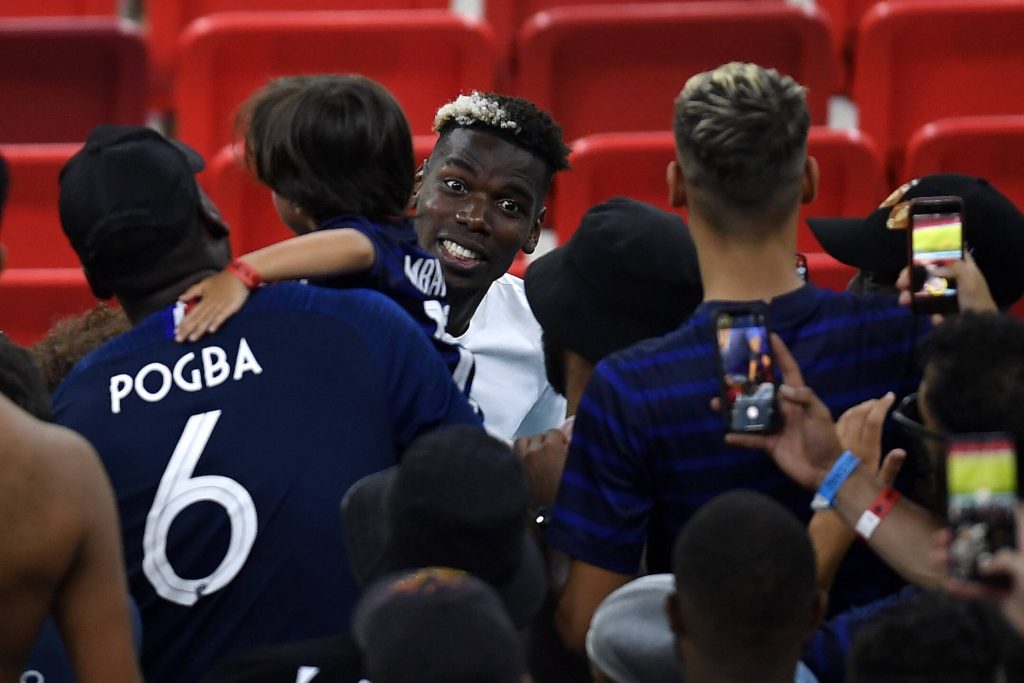 The Frenchman has entered the final year of his Red Devils deal, and he recently said that the club have yet to hold concrete talks over a renewal.

The club have been working behind the scenes to sort his future, and it is now reported that they are close to handing him a new bumper contract.

Pogba has been inconsistent with his displays at United, but he has produced several key performances and is one of their best players.

The 28-year-old showed his class at the recent European Championships for France with one goal and one assist in four appearances.

However, he was partly responsible for the late equaliser scored by Switzerland in the last 16 before France were beaten in the penalty shoot-out.

The occasional lack of awareness has led to frustration among some fans, but he remains an indispensable figure at United.

It remains essential to keep Pogba as they look to mount a serious challenge for the title next season. It could only be a matter of time before he signs the extension.

Read: Manchester United fans react as forward could miss two months of the new Premier League season due to surgery.