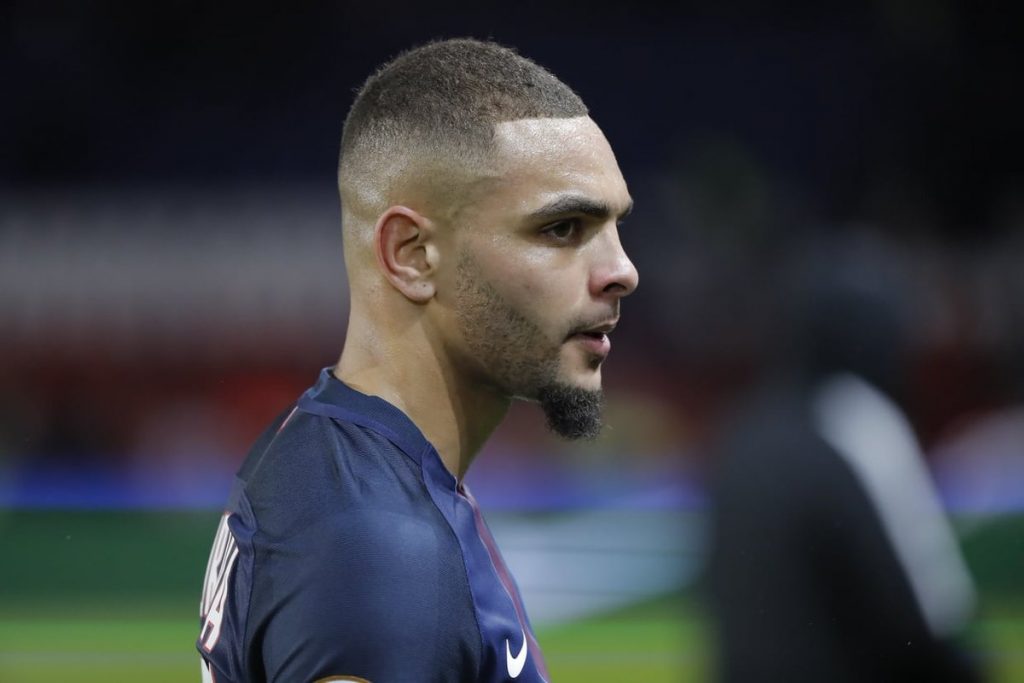 The 25-year-old has endured a tough season at the Parc des Princes and ‘would like to leave PSG’ this summer as a result.

Kurzawa joined the Ligue 1 side from AS Monaco in 2015 and has gone on to make 77 appearances in all competitions, scoring and creating 27 goals.

The French international has made 18 league appearances this season but has found himself in and out of the starting lineup almost every other week.

Manchester United are in the market for a new left-back with 32-year-old winger Ashley Young keeping 22-year-old left-back Luke Shaw out of the defence this season.

Both players will be out of contract in 2019 and could be on the move next year as a result – Young due to his age and Shaw due to the lack of game time and fallout with manager Jose Mourinho.

Tottenham could lose Danny Rose to United this summer, so they may need another left-back to challenge Ben Davies for a starting place next season.

Chelsea are the third side linked with Kurzawa as they’ve been in the market for a left-back all season, despite having Marcos Alonso and Emerson Palmieri for options. Paris Saint-Germain reportedly want £21.7m for his signature.