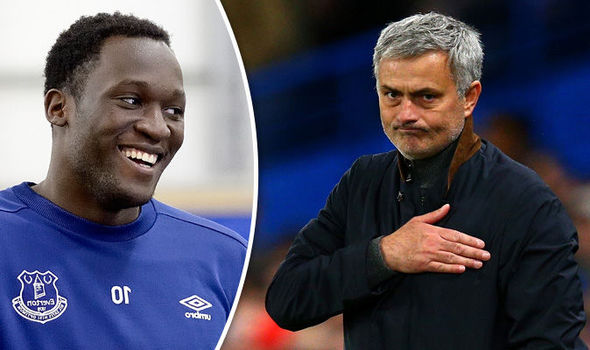 Manchester United are about to hijack Chelsea’s bid to sign Romelu Lukaku. According to the BBC, the Red Devils have agreed a £75 million fee to land the Belgian to Old Trafford next season. The report states that this is a standalone deal and will not be a swap deal involving Wayne Rooney.

Jose Mourinho is looking for a replacement for Zlatan Ibrahimovic. The Swede has left the club after just one season, and United will now look for a long-term replacement. Alvaro Morata was said to be the top target earlier, but a deal for the Real Madrid hasn’t come to fruition yet. Another option was Torino’s Andrea Belotti, but Lukaku makes more sense than all of them.

The Belgian is a proven striker in the Premier League, and is arguably the best option within this price tag. His big, strong and imposing presence up front will fill the void left by Ibrahimovic. It is pretty ironical though, as Mourinho was the one who deemed Lukaku surplus to requirements at Chelsea, selling him to Everton in the summer of 2015. Now, he is breaking the bank to tie up with him again.

Lukaku scored 25 league goals last season, finishing second only to Harry Kane in the race for the Golden Boot.

This deal will be a hammer blow to Chelsea. Antonio Conte wanted the club to sign Lukaku at any cost, as reported here two days ago by Telegraph. The Blues were clear frontunners in the race and looked to have the deal all but wrapped up last month.

Conte will not have to look elsewhere in any already frustrating transfer window for Chelsea. As defending champions, they have been unable to bring in necessary reinforcements thus far. With Diego Costa reportedly leaving, they need to bring in a world-class centre-forward. A lot of hope were pinned on Lukaku, but the striker’s route back to Stamford Bridge seems cursed.