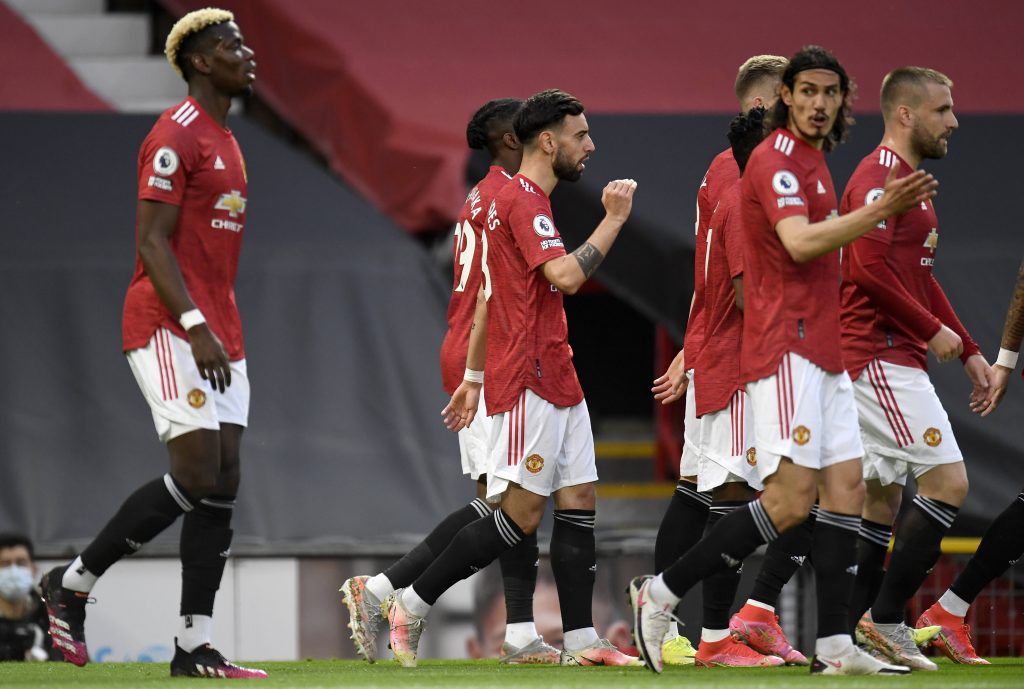 Manchester United have not exactly been at their peak over the last few years.

But optimism at Old Trafford is growing this summer. With two huge new arrivals coming through the door, there is a feeling that the Red Devils could end that trophy drought this season. 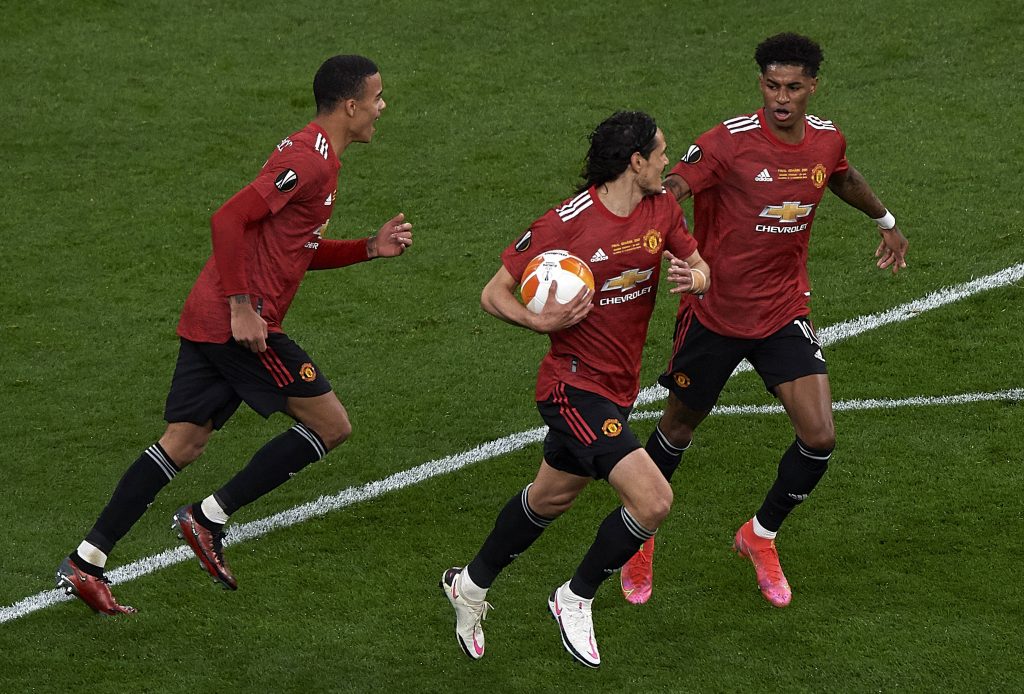 For the first time in a while, Man Utd not only have several world-class players but also have some serious strength in depth.

Eric Bailly and Victor Lindelof, once the club’s first-choice centre-back pairing, are now both back-ups.

Where they really look impressive is in attacking areas. It’s no secret just how good the likes of Bruno Fernandes and Edinson Cavani are.

One of the men to watch could be midfielder Paul Pogba, depending on if he stays at the club this summer. He tends to divide opinion, but there is no denying the 28-year-old’s talent.

While his five years at the club haven’t really lived up to the hype, he can still produce world-class displays.

Anyone who has seen him play for France knows exactly what he can do with a brilliant team around him. This season, he could potentially be the difference-maker. 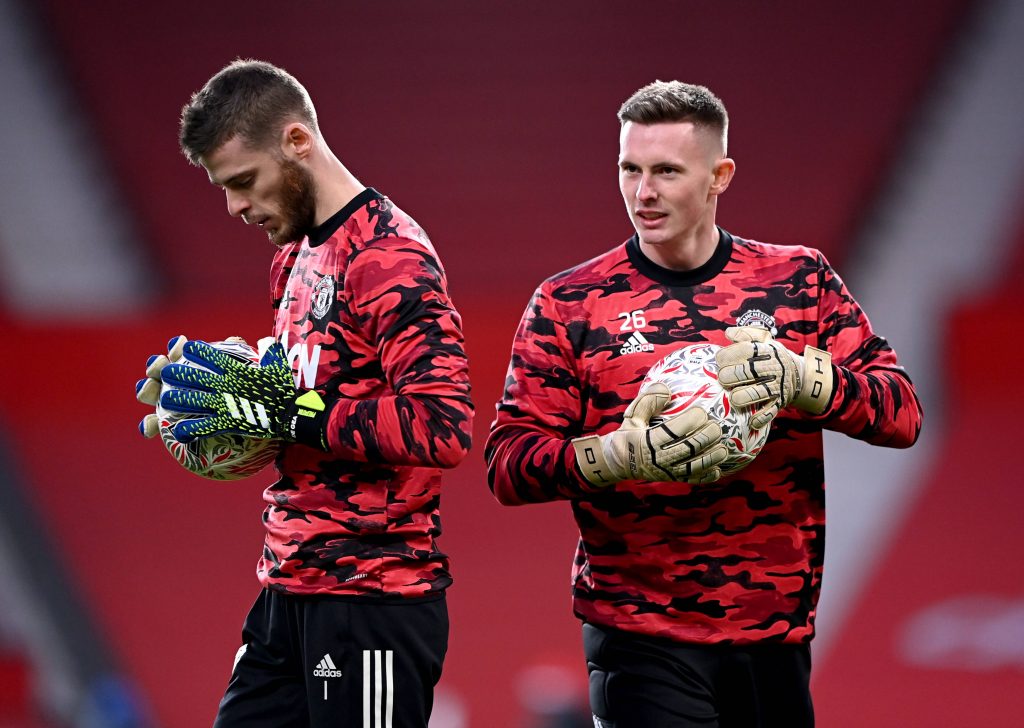 They may have an abundance of attacking talent, but there are still some questions to be asked of their backline.

Firstly, many fans have concerns over the goalkeeper spot. Dean Henderson has ability but is far from the finished article.

Meanwhile, David de Gea may have something left to offer but is clearly way past his best.

Then there’s the right-back position. Aaron Wan-Bissaka has developed a reputation for being an excellent one-on-one defender, but other aspects of his game have come under scrutiny.

Whether or not you believe the former Crystal Palace man is good enough for Man Utd, they will probably need another right-back to provide back-up and competition. Kieran Trippier has been heavily linked with a move from Atletico Madrid.

Lastly, Ole Gunnar Solskjaer could do with a new defensive midfielder. Scott McTominay and Fred are capable of playing in that role, but an upgrade would be welcome.

As for Nemanja Matic, he could fill in now and then but doesn’t have the legs to be playing week-in, week-out anymore. 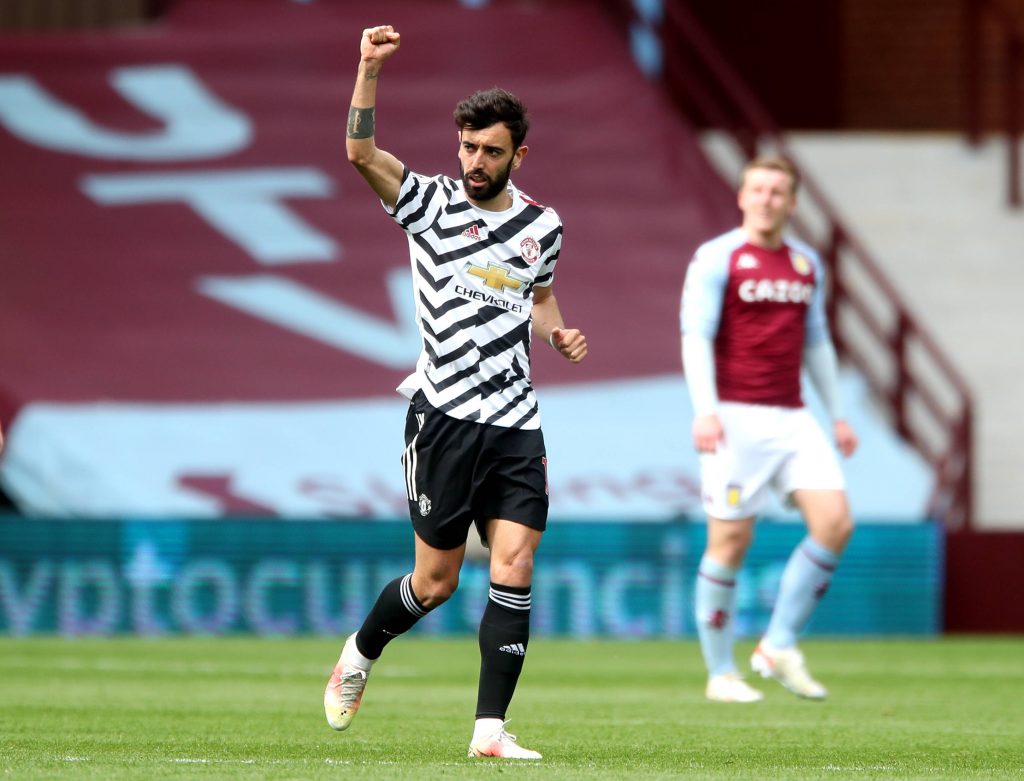 Since his arrival in January 2020, Fernandes has raised the bar at Old Trafford. The Red Devils went from Champions League challengers to title contenders, and the Portuguese has more than played his part.

In his 51 Premier League appearances, the midfielder has hit an unbelievable 26 goals and 19 assists.

Only two players in the league scored more goals than him last season, while only Harry Kane assisted more. This form saw him nominated for the PFA Player of the Year award.

The only thing missing from his time at Man Utd is a trophy. He will be desperate to get his hands on some silverware over the coming months. 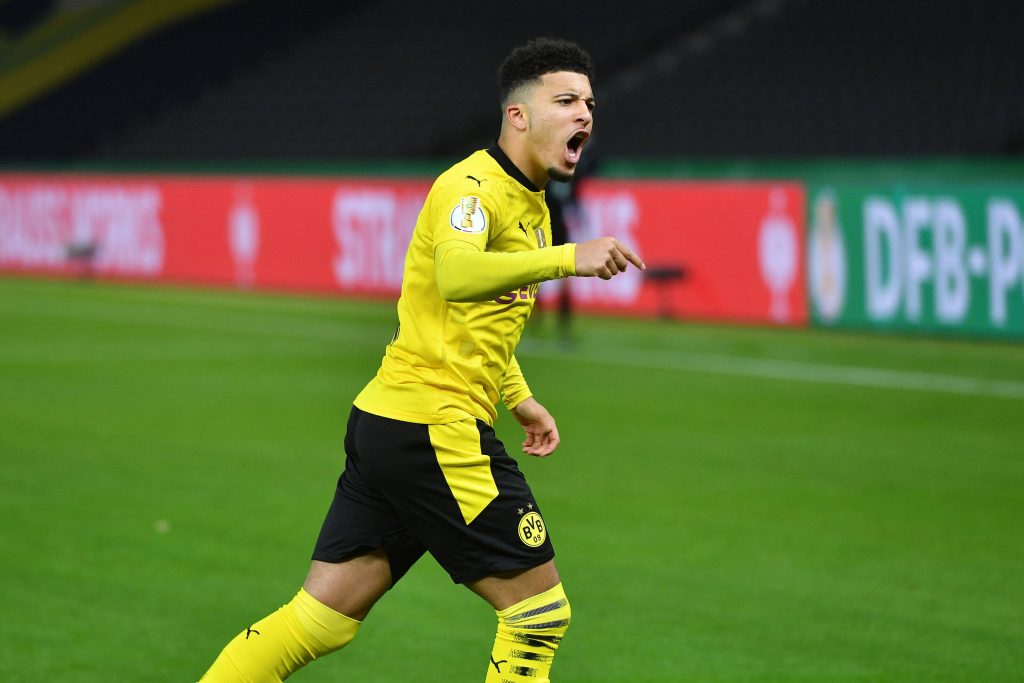 While many of the top sides have stagnated in the transfer window, Man Utd have wasted no time in getting deals done.

They finally put an end to the long-running Jadon Sancho saga, signing him for a reported £73 million.

The young winger has excelled over the past few years at Borussia Dortmund and should make a huge difference.

But he wasn’t the only top-class player who arrived. World Cup winner Raphael Varane was also signed from Real Madrid.

Alongside captain Harry Maguire, the Red Devils have arguably the best centre-back partnership in the league.

As mentioned earlier, the club are still working on a deal for Trippier. The former Burnley man would also be a very handy addition to their roster.

No one significant has left yet. Sergio Romero departed upon the expiry of his contract and was replaced by Tom Heaton, while Tahith Chong has gone on loan to Birmingham City.

If they can complete a deal for Trippier and keep Pogba at the club, it will be a good window for Man Utd. 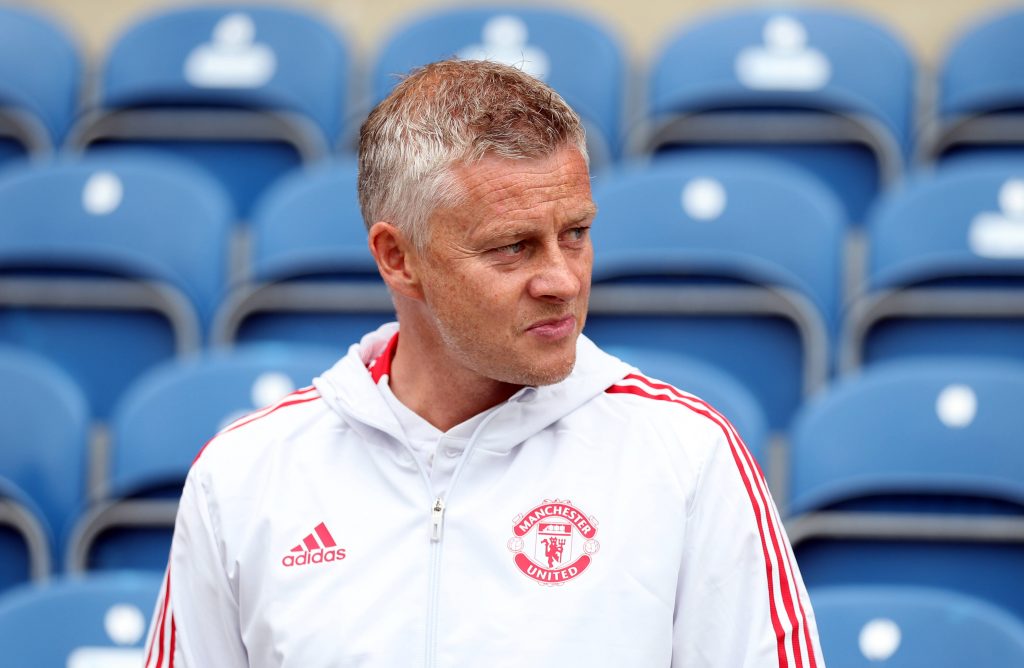 The expectations haven’t usually been very high under Solskjaer. Despite not winning a trophy, the Norwegian has made steady progress in the last couple of years.

However, he’s reached a point where he has to start competing for major honours now.

There aren’t really any excuses if they fail – he’s been backed, he’s got a powerful squad at his disposal, and he’s had plenty of time to work with them.

With Manchester City not addressing the key issues in their squad and Liverpool and Chelsea keeping quiet in the transfer window, there is an opportunity for Man Utd to take advantage. At the very least, they should be expected to put up a strong title challenge.

It will be interesting to see how Solskjaer copes with the pressure. After all, his side had a huge opportunity to get some silverware in the cabinet in last season’s Europa League final against Villarreal but left empty-handed.

Nonetheless, with the talent at his disposal, we should expect good things.