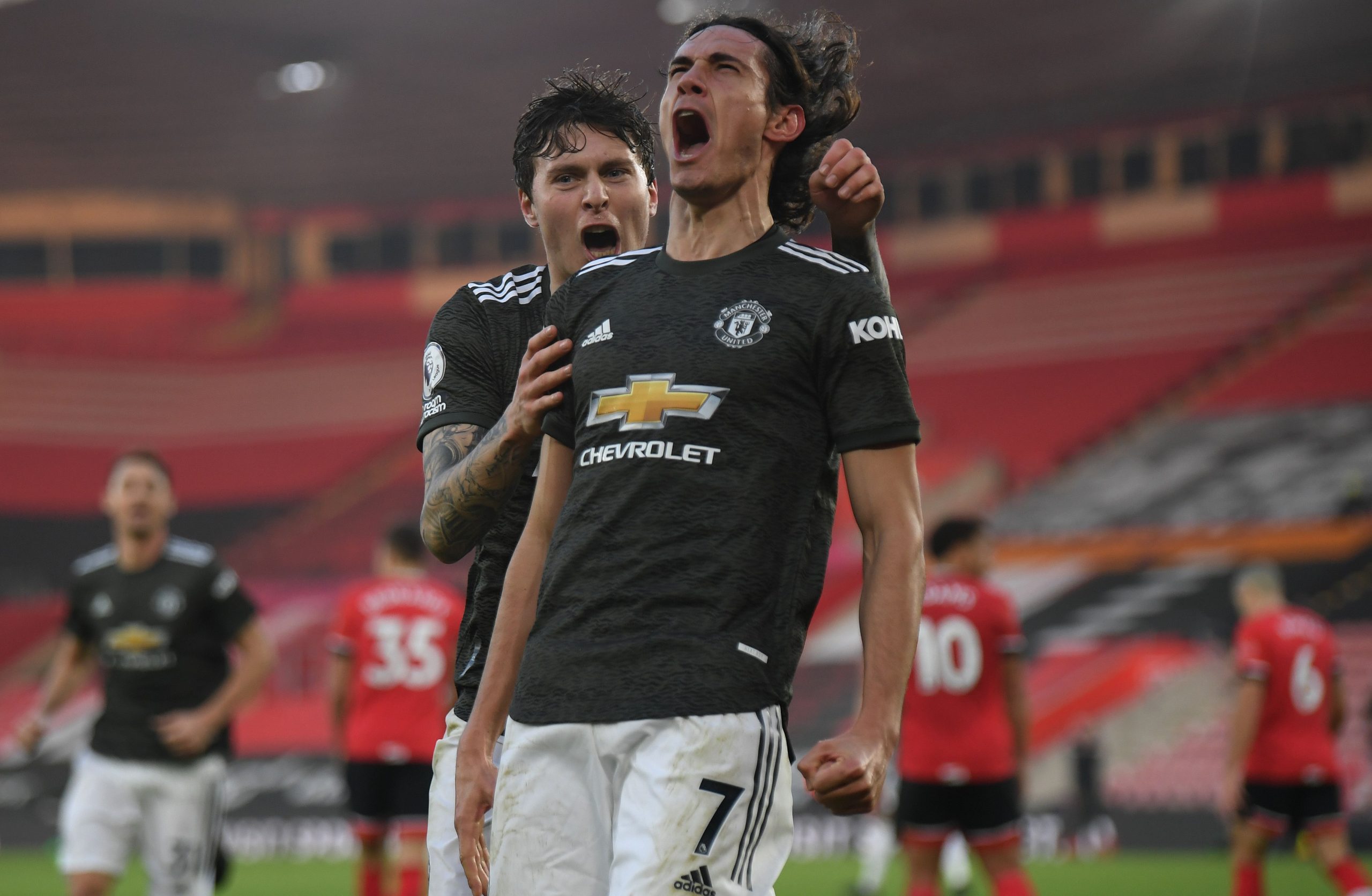 Less than halfway through the season and in a cramped top 10 (six points separate #2 from #10), Manchester United are the form team and emerging as possible title contenders as we exit 2020.

It’s not the game in hand, and it’s not Liverpool’s injury crisis. It’s not the unbelievable Bruno Fernandes, not the magnificent Edinson Cavani, not the brilliant Marcus Rashford, and it’s definitely not Ole Gunnar Solskjaer.

It’s the winning, stupid. It’s always the results that matter and change the culture around the club (and Pogba’s mind about staying at Old Trafford).

First, it was the good run when Solskjaer was the caretaker manager that lead to him getting the job. Then, it was the Fernandes-inspired run United went on at end of last season to sneak into third place. And now we have this current run of games when they are again third, five points behind Liverpool and that much-touted game in hand.

Solskjaer’s United are a frustrating team that occasionally (around once a season) turn into clutch world-beaters for a couple of months, enough to save a season but not enough to win a title. Like a super substitute, the short-term impact is glorious but in the long-term, they leave now no doubt why the super sub was on the bench and not starting the game.

This Boxing Day weekend, United play Leicester away in a repeat of last season’s final game, when a win helped them finish in third. A win on Saturday will propel them into second – heady heights after a terrible start to the season where they couldn’t win at home and have – lest anyone forgets – fallen into the Europa League after leading their Champions League group as late as the final round of games.

After the Leicester game, United have four consecutive home games – two league games  (against Wolves and Aston Villa) and the League Cup (Manchester City) and FA Cup (Watford) ties, before travelling to Anfield for a possible top of the table clash.

Of course, by that time United could have lost three games on the trot in the league and could be in line for a thrashing.

Or, just maybe, they can beat Leicester on Saturday and put together a string of home wins and go into the 17 January game with real momentum and not just wishful thinking.

Because right now, that’s all that United’s run is – wishful thinking. Unless you beat Leicester, and Wolves, and Villa – unless you can show this is more than just a super-sub team – the United of our imagination is far better than what we’re seeing on the pitch.

PS – United’s second half of the season involves away trips to Arsenal, Chelsea, Manchester City and Tottenham. It’s not going to get easier…