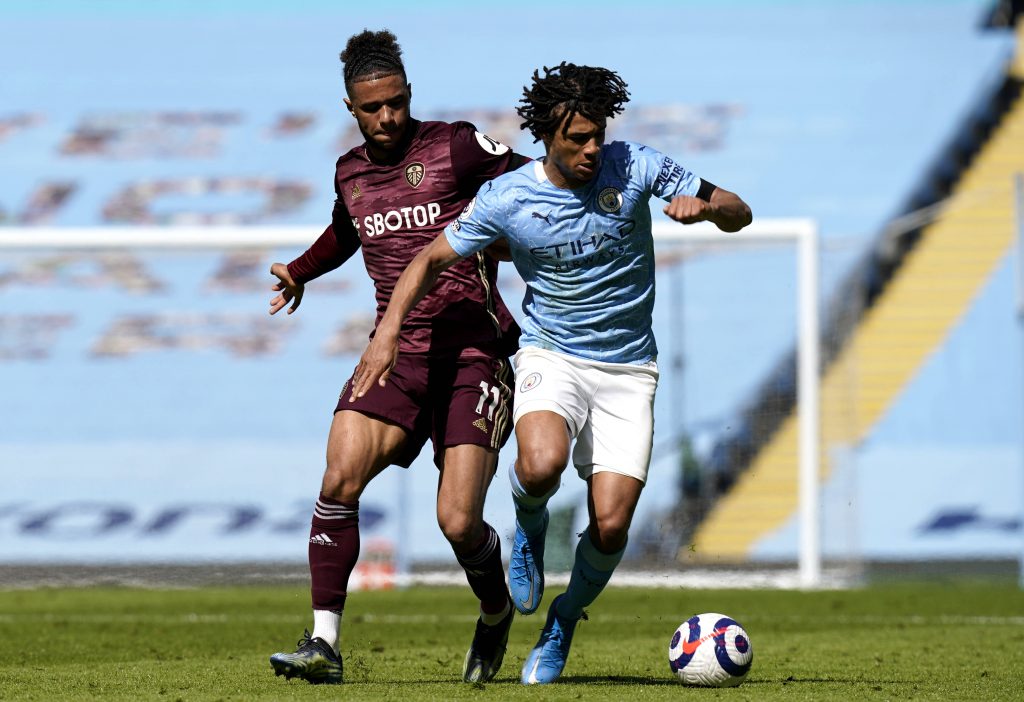 Manchester City are prepared to let Nathan Ake leave in the summer, according to a report by Football Insider.

Ake came through the ranks at Chelsea and had loan spells at Reading and Watford before making a permanent £20 million move to Bournemouth – a club record fee at the time.

He was a standout performer at the Vitality Stadium, making 121 appearances in four seasons.

After the Cherries’ relegation in 2020, he switched to Man City, signing for approximately £40m.

Things haven’t gone as planned for the Dutchman at the Etihad Stadium. Due to the form of Ruben Dias and John Stones, he has made just 11 appearances in all competitions this season. He also finds himself stuck behind Aymeric Laporte in the pecking order.

Football Insider claims that the Cityzens are ready to let Ake leave the club after just one year.

The defender is still only 25-years-old and has four years remaining on his current contract, so he would still fetch a reasonable price. However, it is unlikely that Man City will break even on the £40m spent on him.

Ake has earned 19 caps for the Netherlands and offers great versatility, playing as a centre-back, left-back and in midfield. If he is made available this summer, there would surely be some takers.

If he does leave, Man City would likely need to bring in a new centre-back in the transfer window.

Youngster Eric Garcia is also expected to depart, which would leave them with just Dias, Stones and Laporte. For a club looking to compete on all four fronts every season, this is not enough depth.

Garcia is out of contract in the summer and has been heavily touted to move back to Barcelona, where he spent most of his youth career.