Tottenham Hotspur travel to the Etihad Stadium to face Manchester City in game that could be extremely pivotal in the Premier League title race.

We pick the available combined eleven of the two teams, based on form. It was a resounding victory for Spurs, with a 7-5 scoreline. (Note: injured players do not qualify)

England’s number one, Joe Hart, is obviously a very difficult player to overlook but Hugo Lloris gets ahead in this player battle with the Frenchman being exceptional between the sticks. 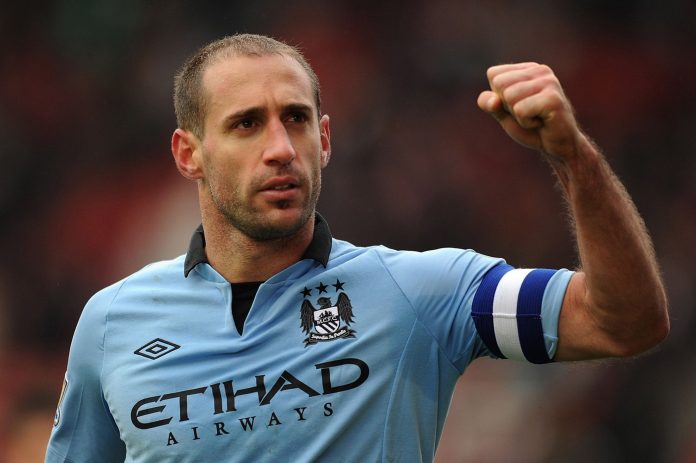 The Argentine didn’t do too well against Leicester and has endured an injury-ravaged season, but still remains a brilliant right-back on his day, arguably one of the best in the league. The fact that Pochettino has recently been rotating Kyle Walker and Kieran Trippier means Zabaleta gets picked ahead of them.

The Austrian only has three Premier League appearances to his name which only goes on to show how bad City are at the back without Vincent Kompany. While Otamendi did well initially, he needs the support of Kompany alongside him. To be fair to Wimmer, the summer-signing has shown class in the absence of Jan Vertonghen – who has been outstanding this season – and could really prove on to be a great buy for the club for the future.

Surely one of the signings of the season, and surely the best defender in the division this season, Alderweireld has been a mainstay in the Spurs defence and is largely responsible for the side conceding just 19 goals in the league this season. Not to mention, the Belgian also offers offensive threat.

A close call. Some may argue his selection but the fact that both Gael Clichy and Aleksander Kolarov have been so erratic means the attacking threat and pace Rose offers to the Spurs unit makes him a part of this combined eleven.

The Englishman has done extremely well playing in the defensive midfield role for Pochettino this season. His transition from centre-back to shielding the defence from the midfield has been so seamless, it is difficult to imagine him playing at the back once again.

Another very close call. While Mousa Dembele has renewed his career at White Hart Lane with emphatic performances this season, Toure gets picked in a combined eleven simply because he can still put on a 10 on 10 performance with magical, game-winning moments, despite being on the decline.

Alli’s emphatic form means Silva is shifted to the right flank. The 29-year-old has been a top performer for City but hasn’t done very well this season, in comparison. If Kevin de Bruyne was fit, he would have certainly beaten Silva to the spot, but the fact that Nacer Chadli or Hueng-min Son too haven’t done all that well means Silva, who has 2 goals and 8 assists this season, gets into the combined 11.

It is difficult to imagine Dele Alli is only 19 years of age. He has scored seven goals this season and has operated in different positions. If a teenager displaces David Silva from his preferred position of playing behind the striker, he is doing something right.

The Danish international has consistently been a key player for Spurs since his arrival from Ajax. The fact that everyone in the Tottenham line-up has performed well recently means Eriksen’s contributions haven’t been highlighted as much, which is definitely a good thing for the team. This, however, doesn’t mean that the 23-year-old has stopped performing. He averages 3.9 key passes every 90 minutes and has 4 goals and 8 assists in the league this season. 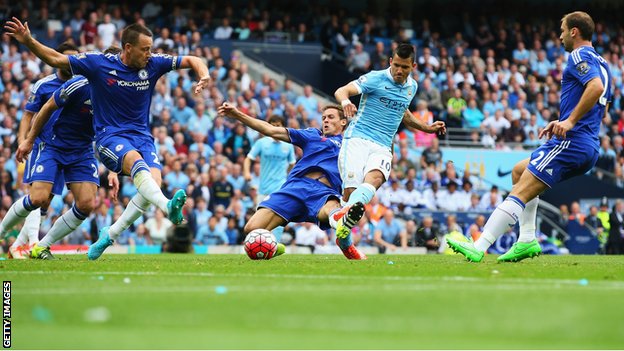 With this team having only one striker, the spot has to go to Sergio Aguero, who is undoubtedly the finest in the Premier League when fit. Had it been a team being led by two up-front, Harry Kane, who is by no way too far behind the Argentine, would have made it. Afterall, the Englishman has 15 goals in the league this season.