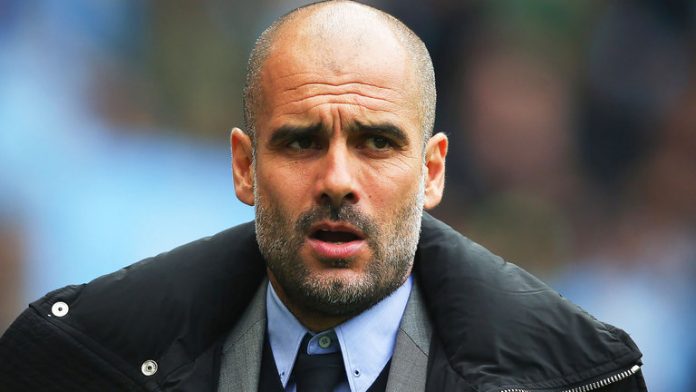 City head into the game third in the standings and with a mountain to climb if they are to overhaul Liverpool in the second half of the season.

They are unbeaten in 37 Premier League home fixtures against promoted sides since a 2-0 defeat against Reading back in 2007.

They have won 33 and drawn four of those matches and are strongly fancied to enhance that record against the Blades.

Chris Wilder’s side have been the surprise package in the league this season, losing just four of their 19 matches to date.

However, City can ill-afford another slip-up and should pick up three points from this match.

📋 For the final time of the decade…your City line-up!

Blades manager Chris Wilder has made three changes from the side which drew with Watford on Boxing Day.