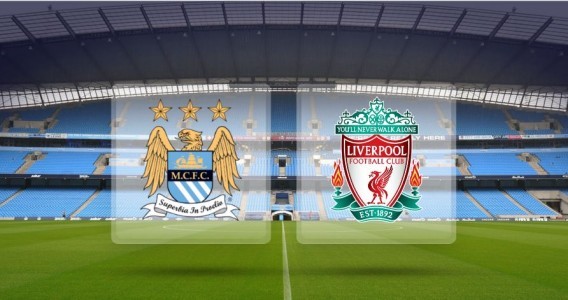 Liverpool travel to the Etihad Stadium on Saturday as they take on league leaders Manchester City. Since the arrival of Jürgen Klopp, there has been a massive amount of optimism at the club. A win against Pellegrini’s side would come as a big boost for the 10th placed Reds as they will look to improve their position. For City, this season has been very good. The new signings have clicked, the old ones have done equally well and Pellegrini’s game plan has almost always worked. The home side will also be boosted by the return of Sergio Aguero. The Argentine has had the bad luck of missing chunks of a season through injury but he never fails to impress when he is fit and playing. Liverpool too have Daniel Sturridge returning for them. The Englishman has unfortunately been ill-fated in recent months as he has spent a lot of time of the sidelines. Fans and the player himself would only hope this time, his return is permanent.

Here are three key battles that could determine the result

The Manchester City midfield maestro disappointed massively last season but has proved this time, that he still has a lot to offer at the highest level. Toure has 2 goals and 4 assists as far as attacking stats go, but his contribution cannot be stated only in terms of that. He links up play extremely well and Liverpool’s Lucas will need to contain his threat if the Reds want to come out on top. Lucas has been mighty impressive under Jurgen Klopp. In fact, he averages the most number of successful tackles every game in Europe’s top 5 leagues. From being an outcast, Lucas is now a very crucial member of the team. It will be interesting to see if the Brazilian can deal with Toure as well as the other City attackers which include former teammate Raheem Sterling.

Vincent Kompany has been listed as a doubt for this game but it is hard to imagine the City captain missing the clash. Nicolas Otamendi will regardless have the task of keeping Benteke at bay. Both the new signings have done well for their respective clubs. In 9 Premier League appearances, Benteke has 4 goals and an assist to his name. Otamendi has played 7 Premier League games and averages 3.3 tackles, 2.7 interceptions and 7.3 clearances every 90 minutes in the league. The fact that he also poses a threat on corners only adds to his game. Interestingly, both Otamendi and Benteke are very good in the air so it will be fascinating to see who comes out on top in this department. 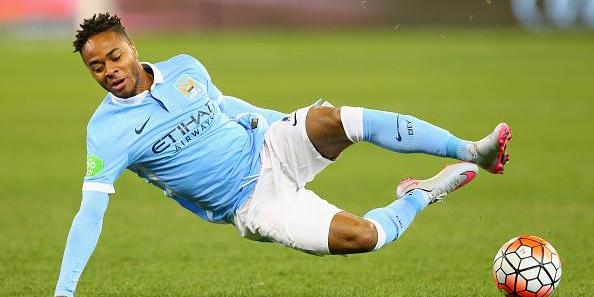 Sterling’s transfer to Manchester City over the summer became one of the most controversial moves in recent history. The 20-year-old has done well for himself since his move, having scored 4 goals and assisted one goal. The Englishman still has more to offer and surely would not want to miss an opportunity against his former employs to do the same. Clyne has been a mainstay in the Liverpool team and has arguably been the best summer signing so far, in terms of consistency. The former Saints man has played all 12 Premier League games and averages 3.5 tackles and 1.4 interceptions every game. Clyne has not been too influential in the offensive and would want to remedy that, since he is a full-back, but in a game like this, his defensive solidity will be of more use. Clyne would need to deal with both his international teammate Sterling as well as Alexander Kolarov on the right flank. He will need to be at his best to keep the City duo quiet this weekend.