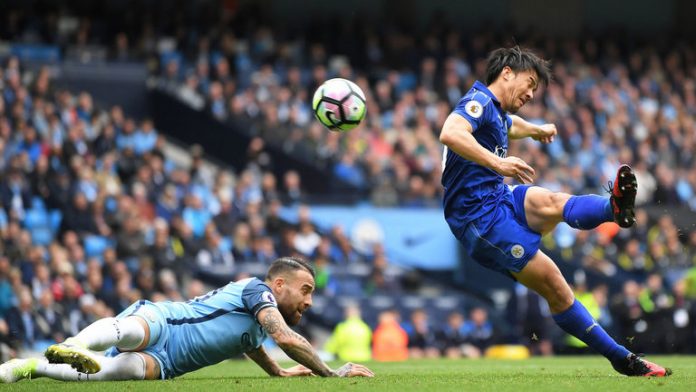 Manchester City will bid to return to winning ways when they host Leicester City at the Etihad Stadium on Saturday.

City were held to a 1-1 draw by Burnley last weekend and manager Pep Guardiola has numerous injury problems to contend with against the Foxes.

Fabian Delph, Phil Foden, Gabriel Jesus, Leroy Sane and Benjamin Mendy have all been ruled out of the game.

Leicester have named wantaway winger Riyad Mahrez amongst their substitutes despite him not turning up to training during the week.

Guardiola’s side won 2-0 at the King Power Stadium earlier in the season and are strongly fancied to complete the double this evening.

How we line-up against the Foxes! #cityvlcfc