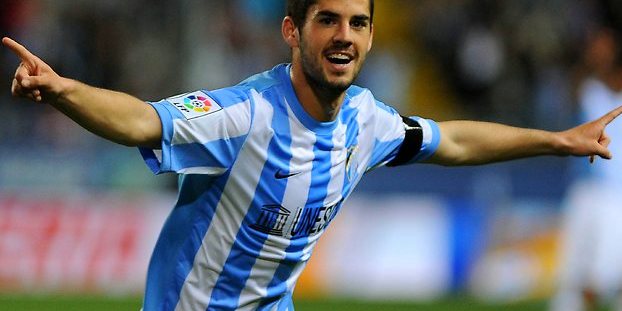 Manchester City boss Manuel Pellegrini’s opening day at the office ended in utter disappointment with Isco looking likely to sign for Real Madrid in the summer, according to reports from the Guardian.

Only four days ago, we published a report here that Manchester City are hopeful of concluding the deal for the 21-year-old and are willing to offer £20 million plus a further £10 million in add-ons for the youngster.

City were desperate in wrapping up the deal for the Spaniard, who was one of the star performers for Spain in the recently concluded U21 European Championships in Israel and were hopeful that he would join his former mentor at the Manchester club.

However as it stands, Isco will remain in Spain and would join Real Madrid in the summer. It is understood that Real Madrid’s special advisor and club legend Zinedine Zidane has worked behind the scenes and convinced Isco that he would not only be given regular playing time but also be treated as an integral part of the side.

Though Isco hasn’t said anything explicitly about his future moves but he did say that Madrid excites him as they are one of the best clubs in the world.

Meanwhile, latest report emerged that Juventus are closing on a €12m (£10m) deal for Carlos Tevez, after concluding a crunch negotiations with Manchester City officials throughout the day. 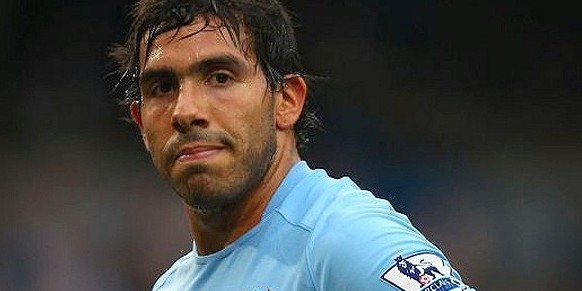 The Argentina international, who has just one-year left in his contract, was targeted by AC Milan last January, but CEO and Vice-president Adriano Galliani claimed that the club is “not interested in Tevez at this moment in time.”

According to reports from Football Italia, Juventus club directors Beppe Marotta and Fabio Paratici flew in to Manchester today to negotiate a deal for Tevez.

The Serie A champions initially offered approximately £8.5million, while City were still holding out for £12.7million but after settling down differences, both the clubs could finally now reach an agreement worth £10million for the striker.