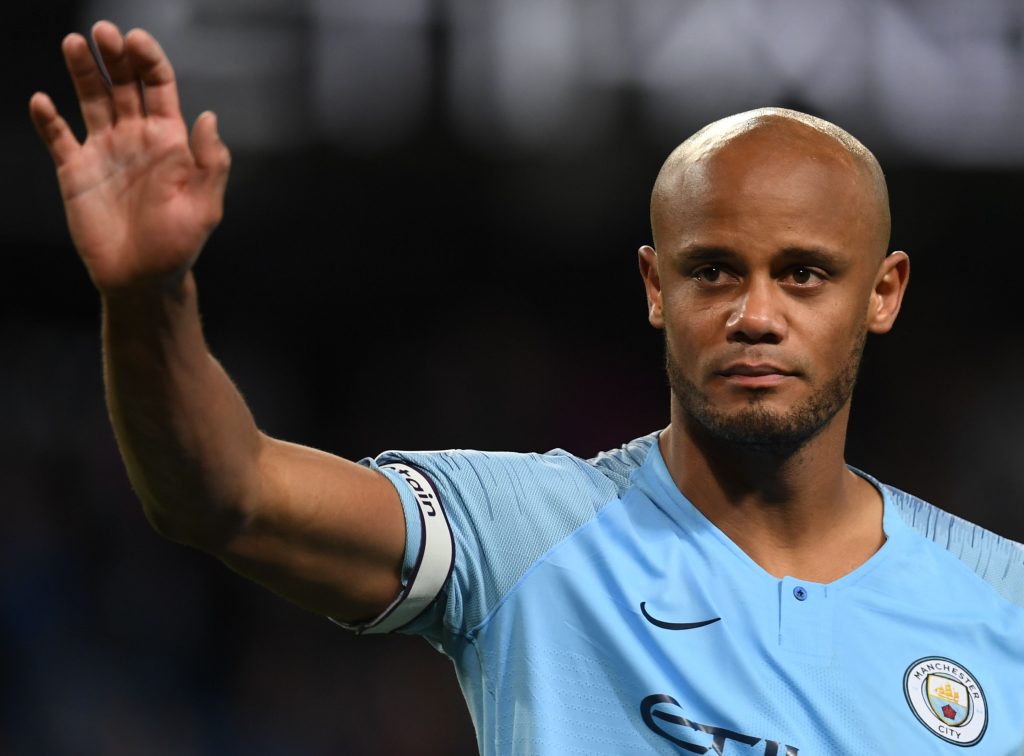 It is fair to say that Manchester City’s fortunes were transformed the moment that the Abu Dhabi United Group completed their takeover of the club in 2008.

They have subsequently won 10 major trophies including four Premier League titles and a domestic treble in 2018/19.

Abu Dhabi’s investment has allowed the club to bring in some of the best players in the world and given them the tools to compete at the highest level.

Determining who are the best four City players of the Abu Dhabi era is a difficult task, but we have attempted to do just that.

Signed from Hamburg for just £6 million back in 2008, the Belgian defender became an absolute colossus for the club.

He was the driving force behind City’s emergence as one of the top teams in the Premier League and is unquestionably amongst the best players in the club’s history.

His stunning goal against Leicester City during the 2018/19 title race will live long in the memory and he simply has to be the top player during the Abu Dhabi era.

Aguero has scored 252 goals in 365 appearances for City to highlight that there are some £31.5 million bargains to be had.

The Argentinian is one the deadliest finishers in the Premier League and will be hugely difficult to replace when he eventually leaves City.

His injury-time goal against Queens Park Rangers in 2012 to give City their first top-flight title in 44 years is another that will be remembered for many years to come.

Silva has made over 400 appearances for City in all competitions and is rightly heralded as one of the club’s best-ever players.

Small in stature but big in heart, Silva has thrived in the Premier League despite many people tipping him to struggle when he joined City from Valencia in 2010.

The Spaniard has also weighed in with his fair share of goals for City, although it is for his ability as a playmaker that he will be best remembered.

Yaya Toure can count himself unfortunate to miss out on this list, but De Bruyne’s claims to be included are simply too strong to ignore.

City broke their transfer record to sign De Bruyne from Wolfsburg back in 2015 and he has gone on to establish himself as one of City’s top stars.

De Bruyne’s ability to score and create goals sets him apart from most other midfield players and at 28 years of age he still has plenty of time to drive City to even more success.