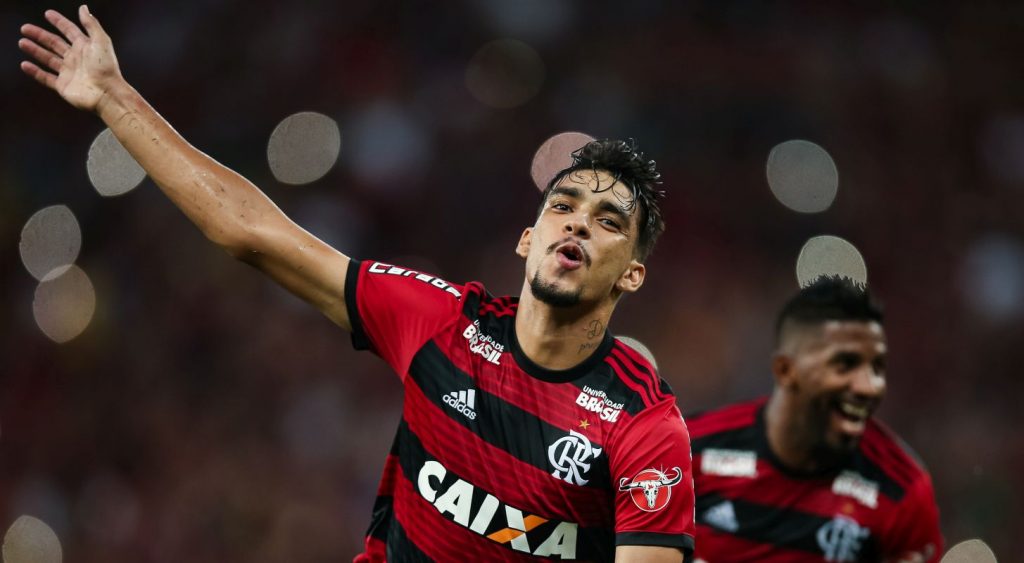 Manchester City are interested in signing the Brazilian midfielder Lucas Paqueta this summer.

The 20-year-old attacking midfielder has a release clause of £40m and Manchester City are set to trigger it.

Pep Guardiola is interested in signing the highly rated Brazilian after seeing his performances for Flamengo. The 20-year-old midfielder has scored six goals and created a further five in 41 matches for Flamengo.

Paqueta is one of the most talented players in Brazil right now and he could prove to be a shrewd acquisition for the Premier League giants.

Pep Guardiola signed Gabriel Jesus under similar circumstances and the transfer has worked out pretty well for them. The Etihad outfit will now make their move to Paqueta. They certainly have the resources to pull off the transfer.

Manchester City have been linked with Jorginho this summer as well. It seems that Guardiola is looking to add to his midfield ahead of the start of next season.