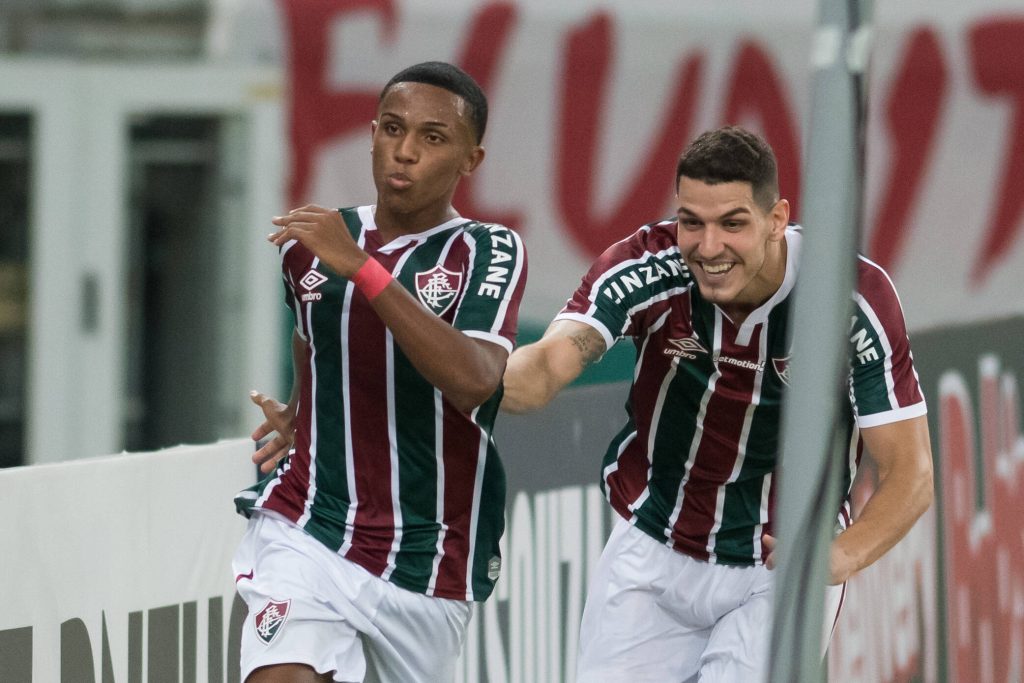 The Brazilian has caught the eye this season after breaking into Fluminense’s first team. In his six appearances, he has scored twice and assisted once from the right wing position.

And, at just 17 years of age, there could be far more to come from him.

His performances have attracted City’s attention, with Romano claiming that Kayky will join them in 2022 on a five-year contract.

Fluminense will receive €10 million plus add-ons for their asset, as well as a percentage of any future transfer fee.

The winger is not the first player to arrive in England from Fluminense in recent times. Everton’s Richarlison came from there, as well as out-on-loan Chelsea winger Kenedy.

Championship promotion hopefuls Watford also did business with the Brazilian side, bringing in forward Joao Pedro in January 2020.

By the time Kayky arrives at the Etihad Stadium, he could find himself getting some first-team opportunities.

Riyad Mahrez will be 31 and have just one year left on his contract, while Raheem Sterling will also only have a year remaining should he not agree a new deal in the next year.

For now, Pep Guardiola’s side will be focused on finishing the season with as much silverware as possible.

City are still in with a shout of completing an unprecedented quadruple and could seal their first trophy later this month when they face Tottenham Hotspur in the Carabao Cup final.