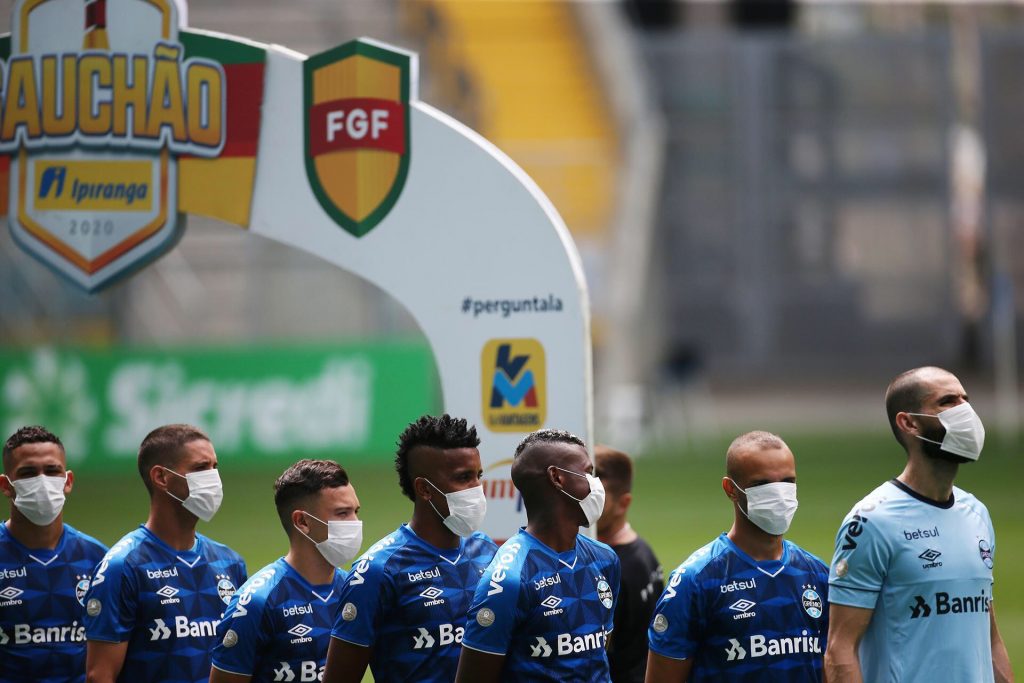 A year after the outbreak of a pandemic that rocked the globe, things are still pretty dire in Brazil – and football is not exempt.

Although most of the regional competitions got underway as planned at the start of the year, a number of them were postponed, and the Rio Grande do Norte championship was cancelled.

It is plain to see that Brazil is struggling to cope with this pandemic. The seven-day average currently sits at over 2,700 deaths caused by COVID-19 every day across the country.

It seems inconceivable that football clubs based in a state that is currently enduring an emergency lockdown would be able to relocate some of their state championship fixtures to other states, but this is exactly what is happening in Brazil.

Despite the Campeonato Paulista being temporarily halted for the most part, some fixtures over the last week have actually been played in Volta Redonda, a city in the neighbouring state of Rio de Janeiro.

Various clubs around the country have games scheduled to be played at the Estádio Nacional de Brasília Mané Garrincha in the Federal District, including fixtures in their respective state championships, CONMEBOL fixtures and the Brazilian Super Cup.

The CBF (Brazilian Football Federation) have made it clear that they do not want state championships to be suspended, most likely for fear of fixture congestion leading up to the start of the national leagues, as they believe that the protocol they have in place is “competent” and “extremely safe” for players, officials and anyone directly or indirectly involved in football.

Going back to the case of São Paulo, however, the University of São Paulo recently published the results of a study that suggested quite the opposite – they found that over the course of the 2020 season, 11.7% of players from the São Paulo Football Federation tested positive for COVID-19.

This is a similar level of positive tests to those of frontline healthcare workers battling with the virus daily, and to put this number into context, Germany’s Bundesliga testing returned a proportion of just 0.6% positive tests in a similar timeframe.

There have been calls from all over the country to place the major state championships into a more rigorous break, but the governing bodies at both a state and federal level seem determined to avoid this at all costs.