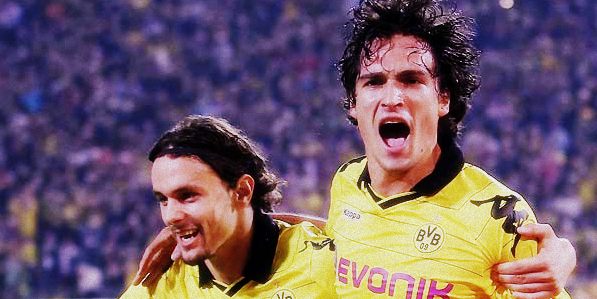 Manchester City manager Roberto Mancini will be looking to delve into the transfer market in search of a new central defender if skipper Vincent Kompany loses his red card appeal.

Kompany was given the marching orders by referee Mike Dean for a challenge on Jack Wilshere, the Arsenal midfielder, during City’s 2-0 triumph on Sunday at the Emirates Stadium. A three-man independent regulatory commission will sit in the afternoon to determine the fate of the verdict which will be announced in the evening.

Mancini will have only two recognized central defenders at his disposal – Matija Nastasic and Joleon Lescott – to pick from if Kompany’s appeal is rejected. Kolo Touré is away on Africa Cup of Nation duty with the Ivory Coast while Micah Richards is still out injured after suffering from torn meniscus in his right knee in October.

The Italian’s misery is compounded by the fact that Jack Rodwell, the former Everton midfielder who can also operate at central defence, is side-lined with a hamstring injury.

Mancini’s other options include 22-year-old Dedryck Boyata (who has returned from a loan spell with FC Twente) and 18-year-old Karim Rekik. Both are unproven at this level.

If Kompany’s red card is not rescinded, the Belgium international will be ruled out of the Premier League fixtures against Fulham and Queens Park Rangers and the FA Cup fourth round tie away to the winner of Crystal Palace v Stoke City, as a consequence of three match statutory ban.

According to Daily Mirror, Manchester City could target Borussia Dortmund defensive duo Neven Subotic and Mats Hummels although the Bundesliga giants are expected to retain their services.

The Premier League champions have also shown interest in England defender Ryan Shawcross but it is highly unlikely that Stoke will sell him after he signed a long term deal with the club only a fortnight ago.