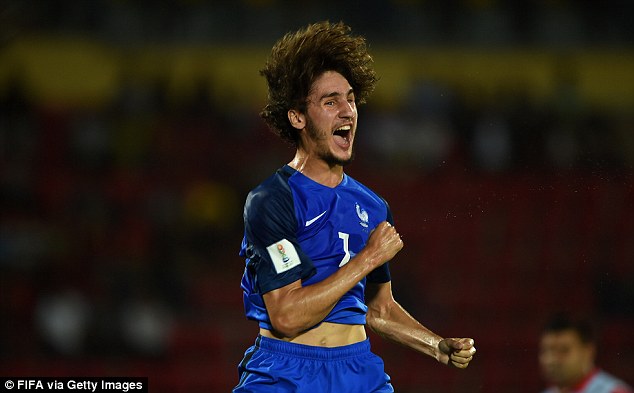 The 17-year-old midfielder is one of Europe’s biggest talents and the likes of Arsenal, Barcelona and Bayern Munich are keeping tabs on him as well.

Adli is a technically gifted central midfielder who can operate in the number ten role as well. The Frenchman has excellent close control and agility. His ability to glide past players and drive the team forward has attracted a lot of attention.

The young midfielder has already trained with the PSG first team a few times and it will be interesting to see whether he makes his debut anytime soon.

Adli is yet to sign professional terms with PSG and the likes of Manchester City are hoping to take advantage of that and secure his services. Apparently, the playmaker can be signed for a nominal compensation fee of around £250,000 this summer.

Apart from his creative talents, Adli is a hardworking midfielder who loves to contribute defensively as well.

Pep Guardiola has done well to improve young players during his career as a manager and he could be the man to unlock Adli’s immense potential if the transfer goes through.