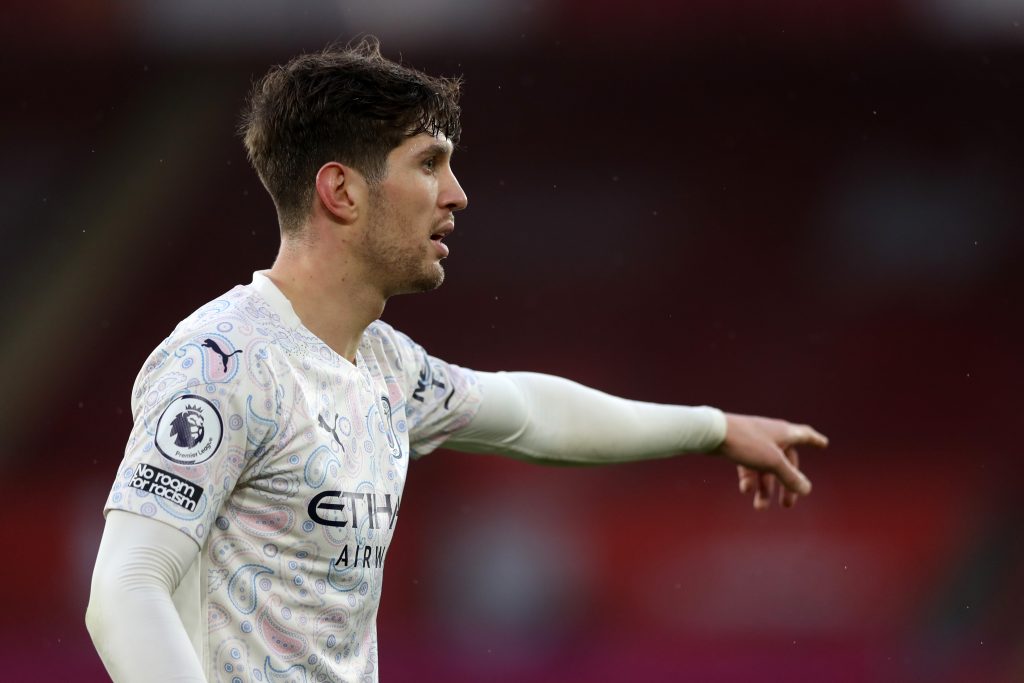 A selection of Manchester City fans on Twitter praised the performance of John Stones during the Premier League clash at Fulham yesterday.

The Englishman has been in exceptional form this term, and he has formed a solid partnership alongside Ruben Dias at the heart of the defence.

He bagged yet another clean sheet in the 3-0 win over the Cottagers on Saturday, but his most important involvement came in the final third of the pitch.

The Cityzens struggled to find the breakthrough in the opening half, which ended goalless as the Cottagers showed good defensive resolve.

The deadlock was broken in the 47th minute as Stones beat Alphonso Areola with a right-footed effort from six yards out after a wonderful Joao Cancelo cross from the left flank.

Pep Guardiola’s side eventually secured a comfortable 3-0 win. Gabriel Jesus pounced on a Joachim Andersen mistake to score in the 56th minute.

On the hour mark, Sergio Aguero converted a penalty won by Ferran Torres. It was the Argentine’s first goal for the club in the league campaign.

Stones’ future with the Cityzens was a topic of speculation last season where he was largely out-of-favour for a starting role.

He has transformed his career around, and his performances could earn him a recall to the England national side for upcoming World Cup qualifiers.

The 26-year-old has netted four goals in the current league campaign. The Cityzens have conceded only six top-flight goals with him in the starting XI this term.

always backed John Stones but genuinely believed start of this season his time at City was up, was well out of favour & his form when he did play wasn't great.. but since coming back into the side he's become the player we all knew he had the potential to be.. absolute quality.

Stones and Dias have scored more than they’ve conceded. Wow.

Stones is clear of Ramos btw

Game over, great to see Sergio back, fairplay to Fulham they gave it a good go but we were too good in the end. Cancelo excellent again, Stones has been different class again, happy days, on we go. #MCFC