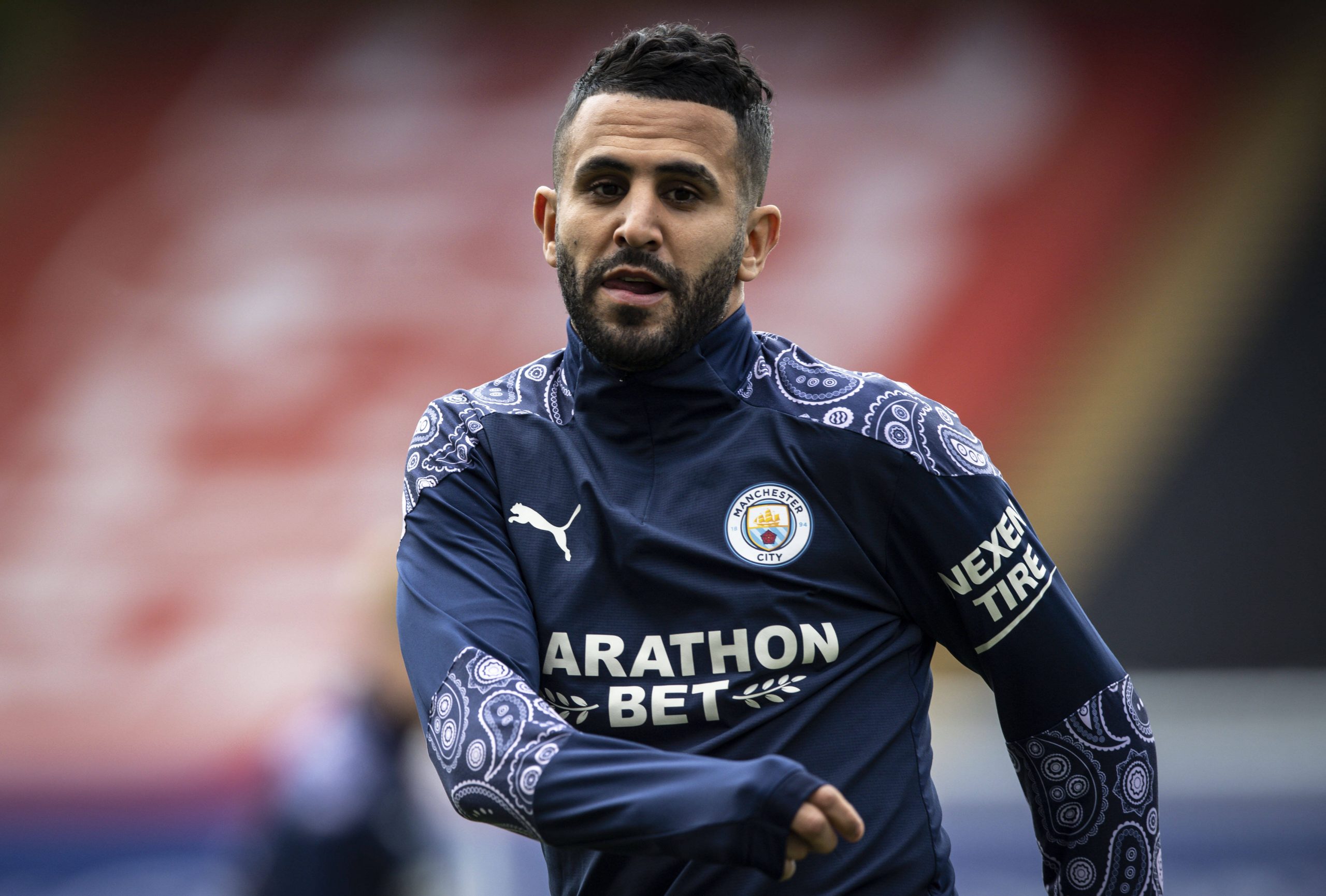 A selection of Manchester City fans on Twitter hailed Riyad Mahrez’s performance during the second leg of the Champions League semi-final tie against Paris Saint-Germain.

The Algeria international has been in a superb run of form over the past few months, and he starred against Les Parisiens last night with a goal in either half.

Both goals came on the counter-attack for the Cityzens, with Mahrez latching on to the ball at the far post before outwitting goalkeeper Keylor Navas.

The Cityzens secured a comfortable 2-0 win at the Etihad Stadium and qualified for their first final in the competition with a 4-1 aggregate triumph.

Mahrez was crucial in both legs of the contest. He bagged the second goal in the 2-1 win at Parc des Princes. Some of the fans were impressed with his display last night.

So proud Riyadh Mahrez is locking heads with the likes of Neymar.
He always had the quality, but his performance this season will go down in the history books. #MCFC
Also, lol PSG

Mahrez is actually next level atm 🤝

Mahrez hardly started games at the beginning of the year, and there was speculation that he could push for an exit at the end of the campaign.

The 30-year-old has had a terrific turnaround since mid-February and has been hugely influential in the knockout stages of the Champions League.

The £120,000-a-week star has made a scoring contribution in each of his previous five European games. He has bagged four goals and two assists in this period.

The Cityzens will be aiming to clinch the Premier League title for the third time in four seasons when they host Chelsea in Saturday’s late kick-off.

They could yet face the Blues in the Champions League final. The Blues are in action against Real Madrid tonight. They have the away-goal advantage after a 1-1 draw in Madrid.