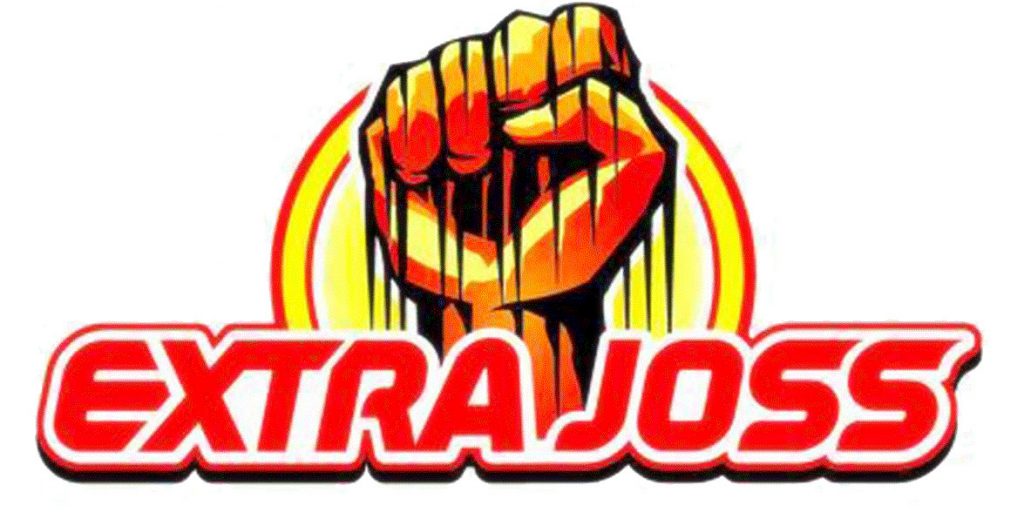 “We are delighted to add Extra Joss to our family of partners at a time when the Club is rapidly expanding our global fan base.”

The partnership between Manchester City and Extra Joss reflects the club’s continued growth in Asia. As part of the deal, the energy drink will be able to use City’s players and the club crest in advertisement, packaging and point-of-sale within Extra Joss’s vast sales network in the Southeast Asian countries.

“Indonesia is well known as one of the world’s largest football markets and home to some of its most passionate fans.

“We are looking forward working with Extra Joss to generate even more excitement and to provide new opportunities for access and participation with City for fans across the country.

“Africa’s affinity and talent for football is plain to see for anyone tuning into to the Cup of Nations tournament – an event in which we are proud to have had numerous City players competing.

“We as a Club have also seen this passion at first hand in Nigeria following our recent visit to a Lagos Soccer School. The enthusiasm, skill level and football potential across all ages was truly impressive.”

With their local rivals, Manchester United, striking deals all around the world – with many coming from Asia – it was important for Manchester City to become a challenger to them at every front. United have 33 commercial sponsors worldwide at the moment. City are no way near that number at 16.