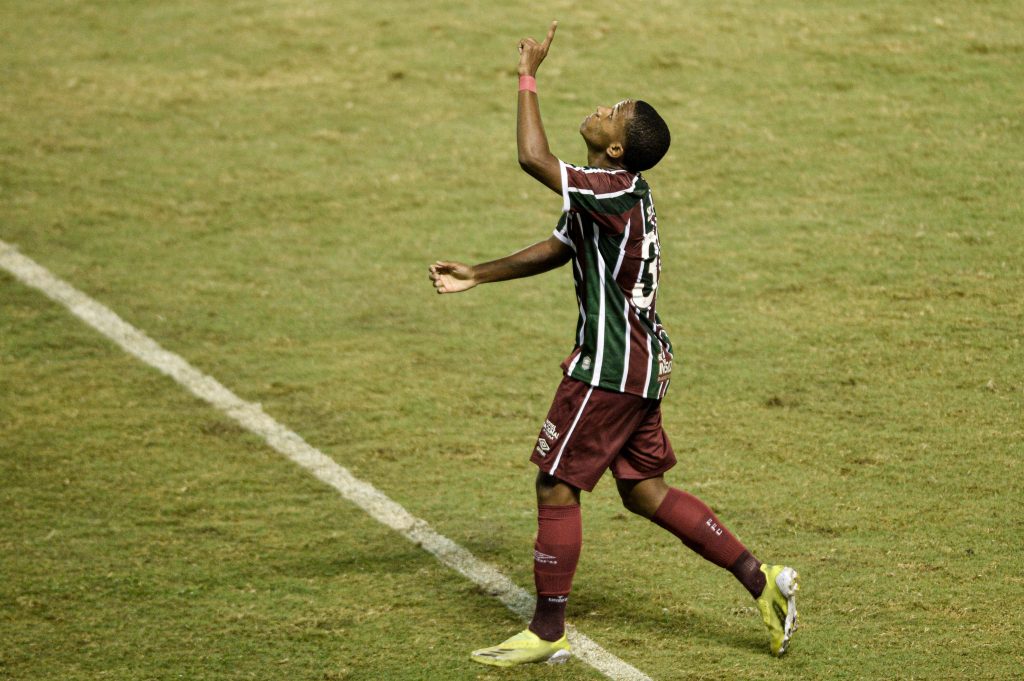 Manchester City have confirmed the signing of starlet Kayky from Fluminense, who will join following the conclusion of the domestic Brazilian season.

The Manchester club confirmed the news on their social media accounts on Friday afternoon, despite spelling Kayky’s current club wrong!

Their tweet read: “We are delighted to confirm we have reached an agreement with Fluminese regarding the future transfer of Kayky. The teenage forward will remain with Fluminese until the end of the Brazilian season.”

The 17-year-old’s stock has risen exponentially over the past few months, having scored two goals and assisted one in eight appearances for Fluminense.

Kayky also scored a sensational solo goal against Nova Iguaçu this season, taking on multiple defenders before placing the ball past the goalkeeper.

THIS is what Man City's new signing Kayky can do 🔥🤩pic.twitter.com/gTrijy2Vos

While still relatively unknown, it is reported that Manchester City will reportedly pay £8.5 million for his services, with the fee potentially increasing to £15m.

While little is known about the youngster, Kayky started his career in the youth teams of Fluminense before being promoted to the senior team earlier this year.

Since then, his performances have attracted some big clubs, with Liverpool also reportedly interested in a move for Kayky before Manchester City sealed the deal.

The Brazilian is also said to have been compared to Neymar. However, that almost feels like a cliche comparison for any Brazilian youngster these days.

Despite not knowing a lot about the player, his price tag and City’s eagerness to get a deal done speaks volumes.

While we may not see much of Kayky for the next couple of years, he could be a name we hear a lot in a few years.