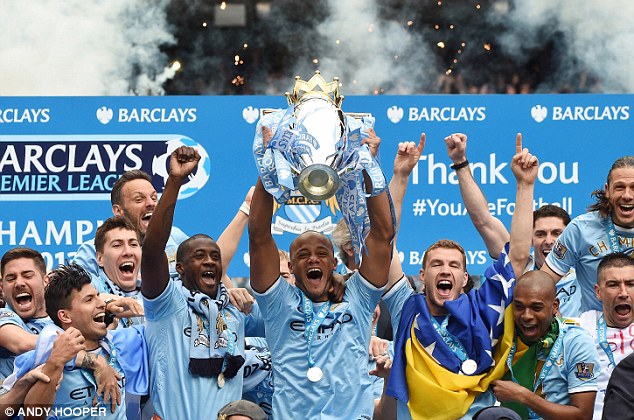 West Ham United host the newly crowned Premier League champions Manchester City in the league this weekend and they will be looking to pull off an upset.

The Hammers will be determined to bounce back from their 4-1 thrashing against Arsenal here.

Meanwhile, Manchester City have already sealed the title with the win over Swansea last time out and they will be hoping to finish their season on a high by winning the remaining games.

Neil Swarbrick is all set to take charge of Manchester City’s trip to the London Stadium this weekend. The last time he officiated a City game, they managed to win 5-0 against Palace.

The Etihad outfit have enjoyed exceptional form against West Ham in the recent years and Guardiola will be hoping for more of the same here.

City have won their last five meetings with West Ham, scoring 17 times in the process. Considering West Ham’s poor defensive showings this season, another high scoring game could very well be on the cards here.

West Ham have conceded 13 goals in their last six Premier League outings. Toals are offering odds of 1/2 for the match to end with over 2.5 goals.

Joe Hart is ineligible to play against his parent club and his absence could prove to be a blow for Moyes’s side. The England international has been outstanding in the recent weeks.

Spanish shot-stopper Adrian is expected to fill in for the on-loan Manchester City player.

The visitors will be heading into this game as the odds-on favourites and West Ham will need to put in an inspired display to get something out of this game.

The Hammers are lacking in confidence right now after failing to win five of their last six league games.

Manchester City are priced at 1/3 with Toals to win this game, with West Ham available at 8/1.

West Ham are likely to put up a fight here but they are simply out of their depth. On current form, this should be a routine win for Manchester City.

Pep Guardiola’s men will dominate possession against a wasteful West Ham midfield and they have enough firepower to convert their chances.

A convincing win for Manchester City seems certain this weekend.

David Moyes’s side are currently 15th in the standings with 35 points. The Londoners are not safe yet and a defeat here could drag them back into the relegation dogfight once again.

West Ham are 16/1 to go down this season with Toals.