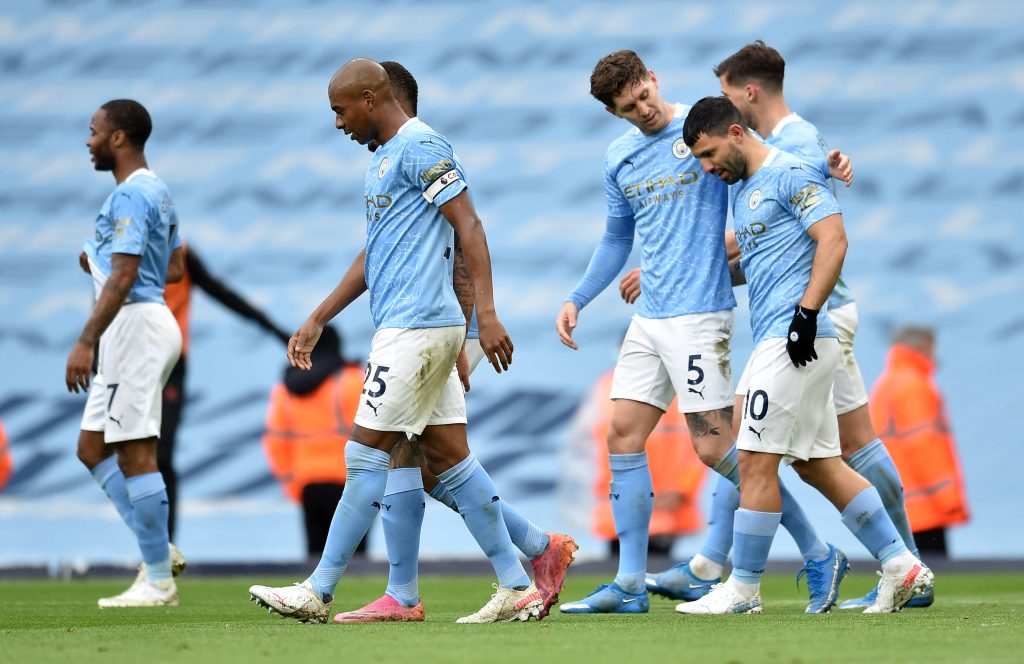 After a year of disappointment, Manchester City bounced back in fine fashion, cruising to the Premier League title while coming close to winning an unprecedented quadruple. This season, they will be back for more.

But they cannot expect things to be as comfortable this time around. With several of their rivals strengthening, the Cityzens will need to be at the top of their game to retain the title. 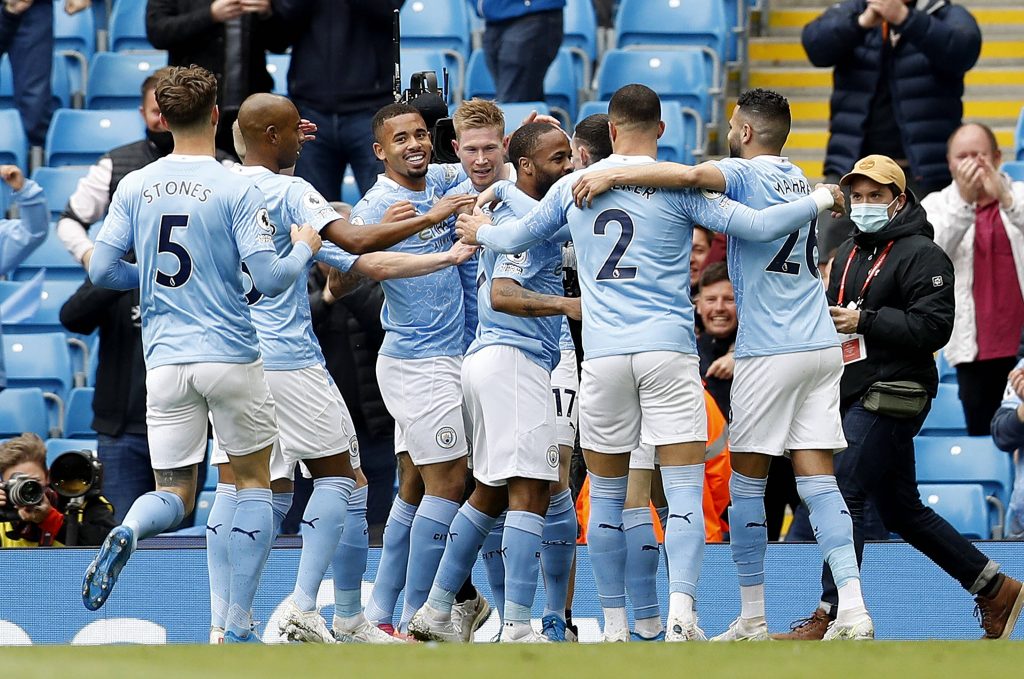 Where do we begin? Just one glance at Man City’s squad is enough to make anyone jealous.

Last season, they scored the most goals in the division while also conceding the fewest. This shows their immense strength at both ends of the pitch.

But the really frightening thing is their depth. Raheem Sterling, Aymeric Laporte, Bernardo Silva – these are just a few of the players who weren’t starting for large parts of last season.

They have back-up players who are capable of starting for some of Europe’s top clubs.

This allows them to compete on multiple fronts – the privilege to rest and rotate without significantly weakening the starting XI. This season, expect it to be an important factor once again.

They may have a star-studded squad that took hundreds of millions to assemble, but Man City are still left with holes.

Their left-back spot has been a notable weakness for a while now. Benjamin Mendy hasn’t lived up to the standards he set at Monaco amid several injury problems, while Oleksandr Zinchenko is little more than an adequate stand-in.

Joao Cancelo played there at times last season, but he prefers to be on the right.

But an even bigger hole has recently appeared up front, with record goalscorer Sergio Aguero departing.

This has left Gabriel Jesus as the club’s only natural senior striker. Harry Kane has been heavily linked, but it remains to be seen whether a deal can be agreed.

If they don’t bring in a striker, it won’t be the end of the world. After all, they played without one for most of last season.

However, we don’t know if this will be sustainable over a second season. 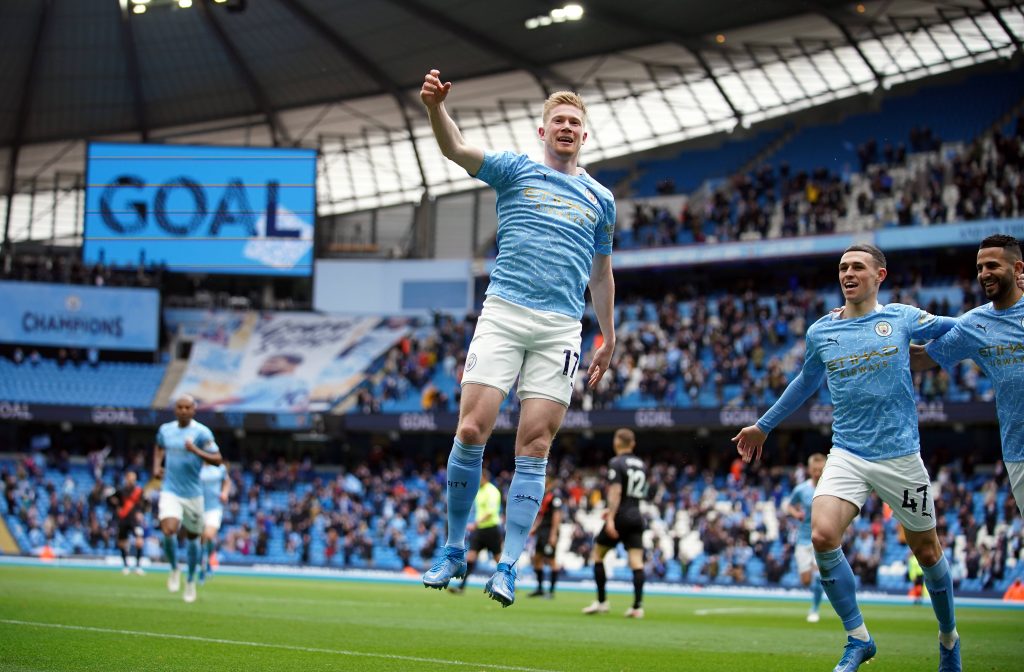 It’s no secret who Man City’s best player is. Former Chelsea midfielder Kevin De Bruyne has been sensational since coming to the Etihad Stadium, helping the club to nine major honours.

Over the last two seasons, the Belgian has elevated his game to a new level. Despite City’s underwhelming 2019/20 campaign, De Bruyne was the star of the Premier League, winning the PFA Player of the Year award after scoring 13 goals and assisting 20.

He followed this up with another sensational year, winning the PFA Player of the Year award for the second time running – joining Thierry Henry and Cristiano Ronaldo as the only players to have won the prize consecutively.

This term, he will be looking to become the first player to scoop the gong on three occasions. 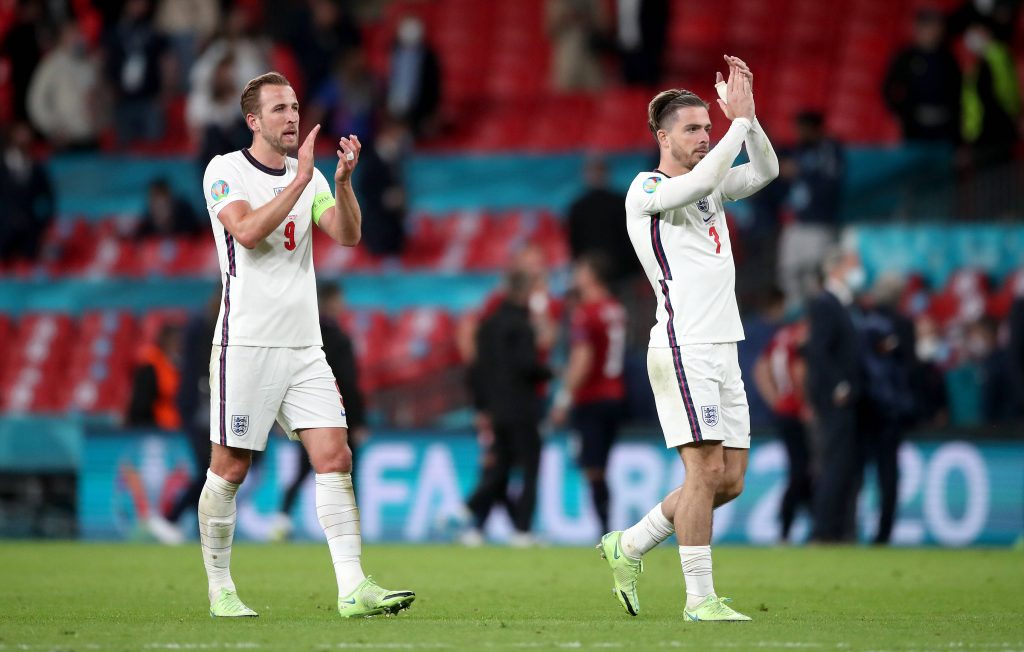 The champions have been at the centre of two of the biggest sagas of the transfer window. The first is the deal for Jack Grealish, which was announced last Thursday for a Premier League record fee.

Grealish will obviously be a very useful asset, but questions can be raised over whether it’s worth spending £100 million on another playmaker.

Guardiola’s side aren’t going to have any problems creating chances, with or without Grealish, so many feel that the money could have been spent better elsewhere.

The other is the aforementioned link to Tottenham Hotspur’s Kane. The England captain has gone on strike to force a move, but Spurs intend to hold firm in the negotiations.

It will likely take an offer of at least £150m to prise him away from north London.

As for outgoings, Aguero is obviously the most notable departure, while youngster Eric Garcia also left on a free transfer.

There has been speculation over the futures of certain players, such as Bernardo Silva and Riyad Mahrez.

With the signing of Grealish, they could be deemed surplus to requirements. 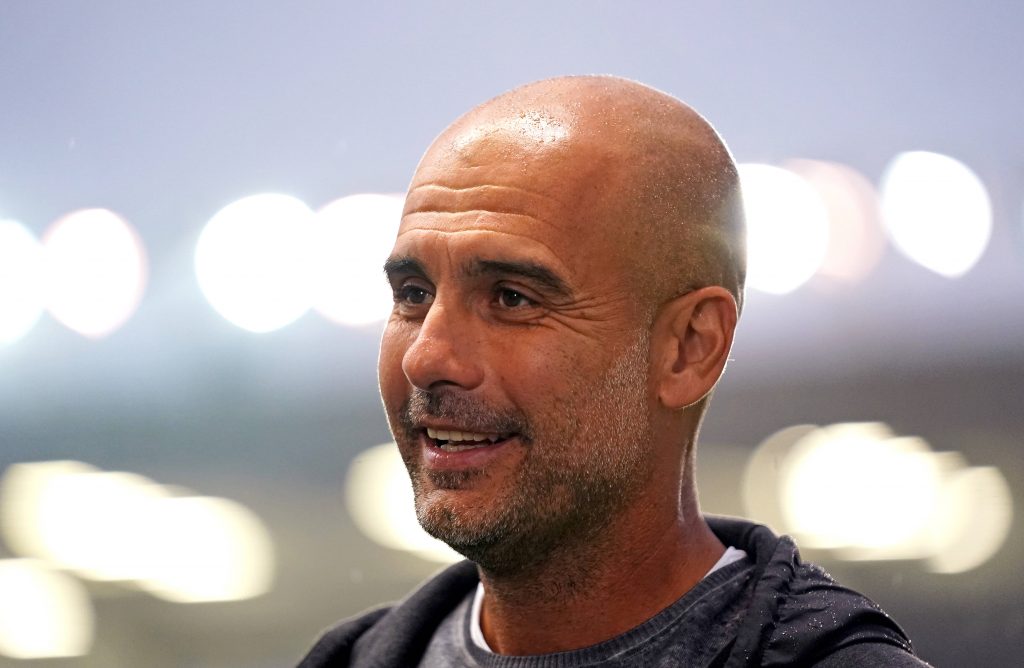 Having just won the title comfortably, it’s pretty safe to say that Man City will be contenders once again.

Even without an out-and-out striker, they remain one of the strongest sides in Europe.

However, retaining the title will be a real challenge. Manchester United have brought in two top-class players, Virgil van Dijk is set to return for Liverpool, Chelsea will have a full season of Thomas Tuchel – the title race is looking wide open.

But there is one way they can shut that door, and that’s by bringing in a top-class striker.

If they can get a deal for Kane over the line, it would be very difficult to see anyone but City winning the league. At the moment, negotiations don’t seem to be progressing.

Whatever happens, we can expect to see some lovely stuff from Man City this term.