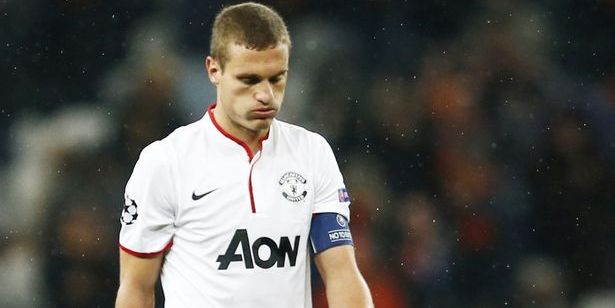 Rumours coming in from the Italian press are linking Manchester United’s Nemanja Vidić with a move to Serie A high-flyers, Roma, in June. 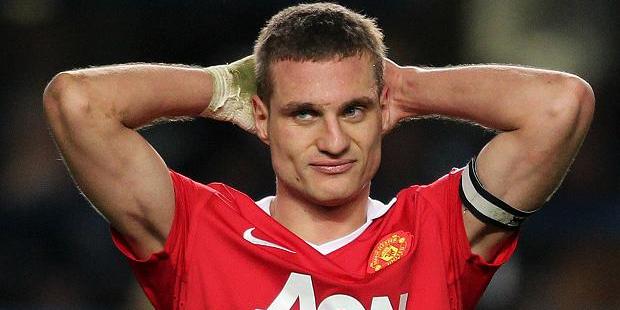 Italian publication, Corriere Dello Sport reports that Roma boss, Rudi Garcia, is looking to bolster his squad come the end of the season, in order to expand on his side’s already promising looking season in the Italian top flight.

With Vidić in the final year of his current contract at Old Trafford, and recently plagued by injuries, the Serie A leaders are hoping to persuade the 32-year-old that a change of scenery would do him good.

Roma will, according to the rumours, begin to formulate a battle-plan for the summer transfer window; with Vidić very much on the list of potential targets for the club.

Continuing the bad news theme for Utd, the Daily Star reports that the Red Devils are set to miss out on Juventus midfielder Andrea Pirlo in the summer. 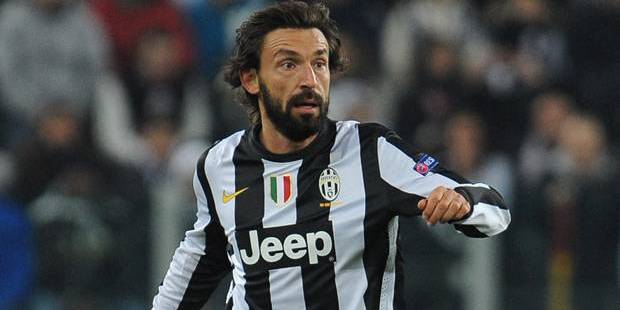 The evergreen creator, Pirlo, is rumoured to be heading back to his former club, AC Milan. A host of major European clubs have been keeping an eye on the 34-year-old’s situation at Juve, as he nears the end of his contract in Turin.

Boss David Moyes is keen to bolster his midfield after a lacklustre opening to the current season has brought criticism of his current crop of central midfield operators. Pirlo however, may reject the advances of many in order to return to familiar surroundings at Milan.

On a positive note however, the Red’s pursuit of Schalke 04 winger, Julian Draxler could well come to fruition in the summer, according to Goal.com.

Draxler, an truly outstanding talent, has been linked to almost every noteworthy club in European football over the past year, having recently starred for both Germany and his club in the Bundesliga.

He is Schalke’s top scorer in the Champions League this year, and at 20 years old, he is arguably one of the top five talents in world football at the moment.

His capture would be a significant one for Moyes, and for United.