The AC Milan defender is regarded as one of the best young centre-backs in Europe right now and Conte wants him to partner Kurt Zouma at the heart of Chelsea’s defence in the long run.

Chelsea are in desperate need of a defender right now and the Italian defender is a priority target for the Blues. With Zouma injured and Miazga likely to go out on loan, Cahill and Terry are the only centre-back options for Conte.

Romagnoli joined AC Milan in a deal worth around 21 million pounds from Roma in 2015 and the Italian giants are unwilling to sanction a transfer just yet.

Chelsea were looking to sign the Napoli defender Kalidou Koulibaly earlier this summer, but it appears that Napoli will not sell the player despite all of Conte’s efforts.

Romagnoli would be a fantastic addition to any side in the Premier League. But for now, we will have to wait to find out if Chelsea can convince Milan to sell the player this summer. 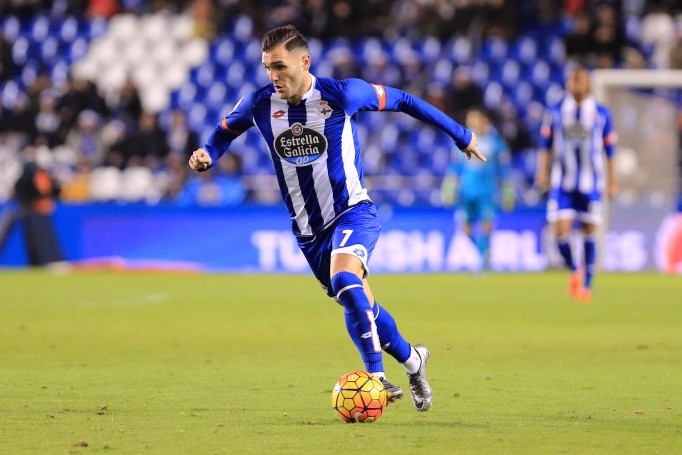 According to latest reports from the English media, Deportivo striker Lucas Perez could be an Arsenal player soon.

Apparently, Arsene Wenger has triggered the 27-year-old’s release clause and the player will now decide on his future.

Perez scored 17 goals in La Liga last season and is being monitored by the likes of Barcelona, Leicester and Southampton as well.

Arsenal tried to sign the Lyon striker Alexandre Lacazette earlier this summer, but it appears that Wenger has pulled the plug because of the French side’s ridiculous demands.

Lucas Perez has been likened to the Premier League star Jamie Vardy because of his style of play. 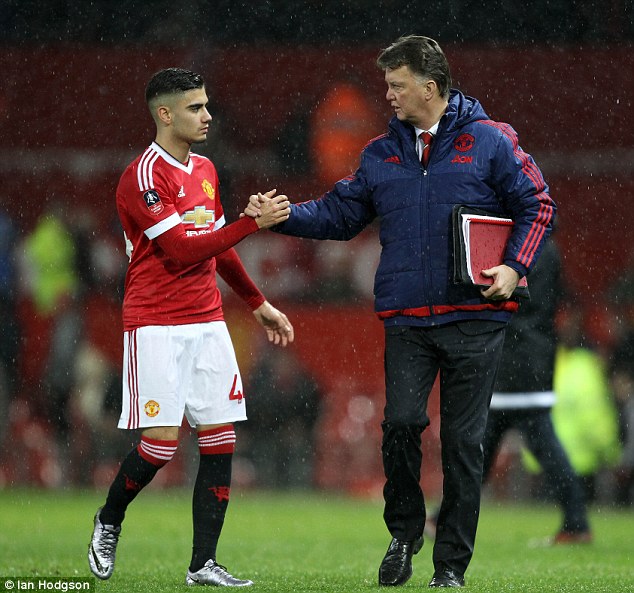 Manchester United midfielder Andreas Pereira is close to sealing a loan move to Granada this summer.

The 20-year-old impressed under the guidance of Louis Van Gaal last season and will continue his development with regular first-team football in La Liga now.

Daily Mail claims that Pereira has been informed about the limited first-team opportunities at Old Trafford this season and therefore the player has decided to move in order to get more first-team experience.

The loan move makes perfect sense for all parties. At this stage of his career, Pereira needs to play regularly and that is simply not possible at Manchester United. Furthermore, United can get the player’s wages off the books as well without selling him or hampering his development.