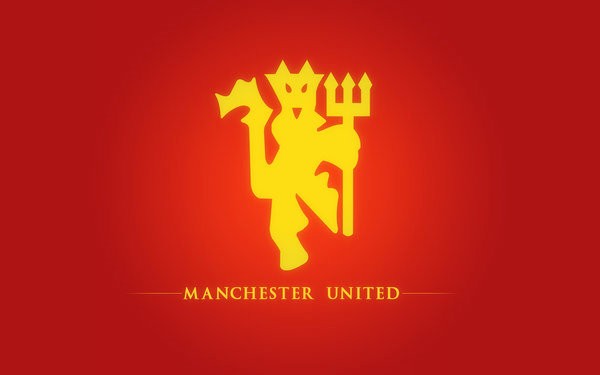 The 19-time champions of England, Manchester United will now be looking to avenge their defeat of the UEFA Champions League final twice in three years against Barcelona. Alex Ferguson’s eyes will be set at the coveted trophy as rumors of his retirement and his possible replacement are renewed every season.

However, here’s a look at the Red Devils:

It’s a legally punishable offence to say anybody other than Wayne Rooney.

Rio Ferdinand. Class and control personified. While Nemanja Vidic grabs the headlines with bullish tackles and towering headers, Ferdinand leads the defence with grace and tranquility. When he’s missing, things get messy back there. Has been one of the finest central defenders in the world for years.

Nani. It needs saying at every opportunity: Nani is the best wide player in the Premiership. It is an absolute travesty that he is not recognised as the best winger in Manchester, let alone the country. Nani is a better footballer than Antonio Valencia. He is more exciting than Valencia, he is more rounded as a forward, he is more entertaining, and does things Valencia could never do with a ball.

Nani is statistically better than Valencia, both in terms of goals scored and assists. And now United have signed Ashley Young for the left hand side, he might not even start the home games.

Now that Rooney isn’t being compared with Pele, it has to be Michael Carrick. Smacking fifty-yard passes doesn’t make someone an intelligent midfielder.

Tom Cleverley. He’s English, and he can pass, so we’ll be reminded to watch out for him every week anyway, but the boy who spent last season on loan at Wigan should start to break into the first team this season.

David de Gea. The young Spaniard was a bizarre choice to replace Edwin van der Sar given his lack of years; his obvious potential should have meant he’d be introduced gradually whilst a more experienced custodian covered the goalkeeper position – but Sir Alex evidently doesn’t trust Anders Lindgaard enough.

De Gea could well turn out to be a Manchester United great, but there will be gaffes along the way (the Community Shield produced a couple).

A top-class playmaker. Wesley Sneijder is the obvious choice. Tomas Muller from Bayern Munich might have been an even better option.

What’s left for him to do but overtake Barcelona? He certainly doesn’t seem to have moved too much in the tranfer market – vast sums of money were spent on de Gea, Young and Phil Jones but ultimately the first-team looks weaker for the losses of van der Sar and Scholes.

The real changes will occur in midfield as Anderson and Cleverley finally take over from the Old Guard and Fergie finds a formula to accommodate Young, Nani, Valencia, Rooney and Hernandez, as well as the despondent but brilliant Dimitar Berbatov.