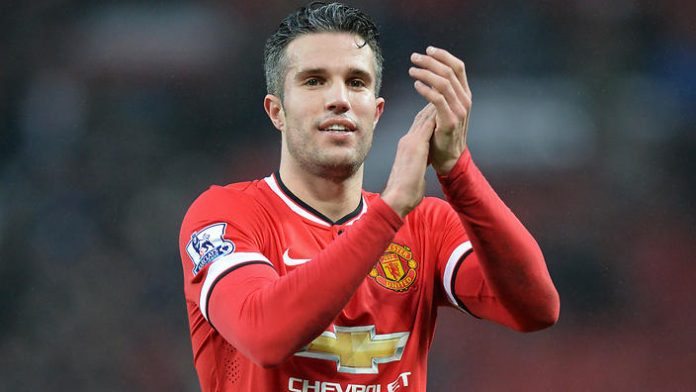 Robin van Persie is edging closer and closer to move to Turkish side Fenerbahce from Manchester United. Gianluca Di Marzio have reported that the Dutchman is currently taking his medical in England, after which he will travel to Istanbul to sign a three-year deal. United will reportedly receive £4.7 million for the striker, for whom they paid £24 million to Arsenal in 2012.

The 31 year-old has been left on the fringes at Old Trafford in the last couple of seasons, and has struggled with injuries. He has therefore, been unable to play on a regular basis. Even after former national team manager and compatriot Louis van Gaal took charge last summer, Van Persie was unable to make a big impact. 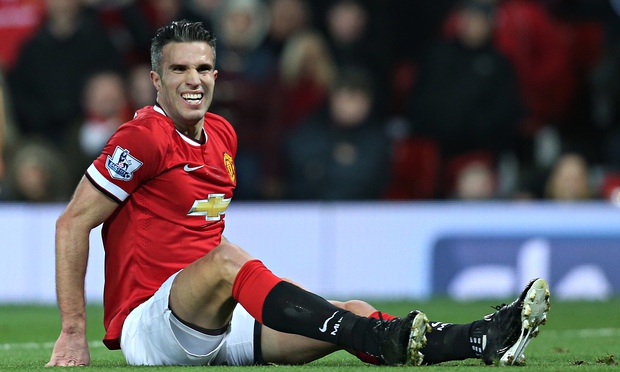 Due to his long-term layoffs, Van Persie only managed to score 10 times in all competitions last season. Despite this, he was United’s most prolific striker on paper. This clearly tells us that while he hasn’t lost his goalscoring prowess, playing at the highest level in one of the top European leagues has taken its toll.

During his time in the Premier League between 2004 and 2015, Van Persie was one of the most prolific forwards in the country. Equally adept at scoring with either foot, he won the Premier League Golden Boot award in two consecutive seasons – with Arsenal in 2012 and with United in 2013. With the latter of the two, he more or less single-handedly led the Red Devils to their 20th league title, in Sir Alex Ferguson’s last season at the club.

As Robin van Persie’s Premier League career comes to a close, how will he be remembered? http://t.co/zp5r7ILmET pic.twitter.com/YpRfcPDvhR

Van Persie will join United teammate Nani at Fenerbahce, after the Portuguese completed his move to the Turkish giants last week. The winger was never able to reach the heights he promised to when he initially joined the club. After being tipped to being a successor to Cristiano Ronaldo at Old Trafford, Nani remained a pretender who never turned into the real thing.