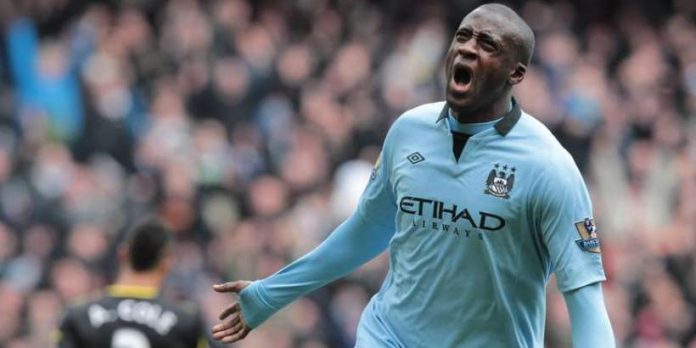 Yaya Toure has won the BBC African Footballer of the Year award for 2013. 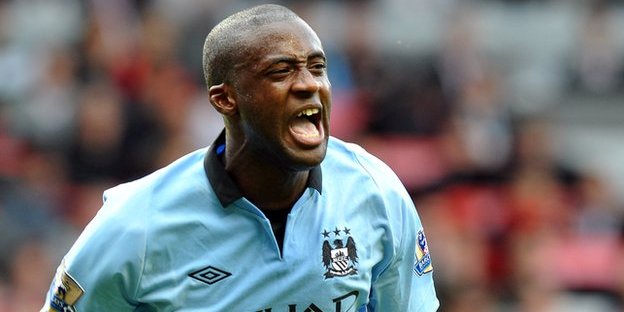 The Ivorian topped the list ahead of Chelsea pair Victor Moses and John Obi Mikel, as well as Pierre-Emerick Aubameyang of Borussia Dortmund, and Rennes winger Jonathan Pitroipa.

It was the fifth consecutive time Toure had been nominated for the award, and he was thrilled to have finally won,

The 30-year-old told BBC Sport: “I think I’ve been nominated for five years in a row and finally winning the award is amazing.

“It’s a fantastic achievement because I don’t think there has ever been as many quality African players in top-level international football as there are now: Aubameyang, Pitroipa, Mikel, Moses, Salomon Kalou, Gervinho… we have fantastic players.

“I also think African football is improving and that means a lot to us. And as an African, I’m very happy.”

Despite not winning any silverware in 2013, the central midfielder has found the back of the net 13 times this season for club and country, and is a crucial part of a viciously free-flowing Man City outfit.

He was also exceptional throughout Ivory Coast’s successful qualification period for next year’s World Cup Finals in Brazil.

Toure is well-known for his strength, stamina and power; often driving through the heart of the opposition, and displaying remarkable vision and poise.

Arguably one of the most complete players in the game, he moved to England from Barcelona in 2010 for around £24m.