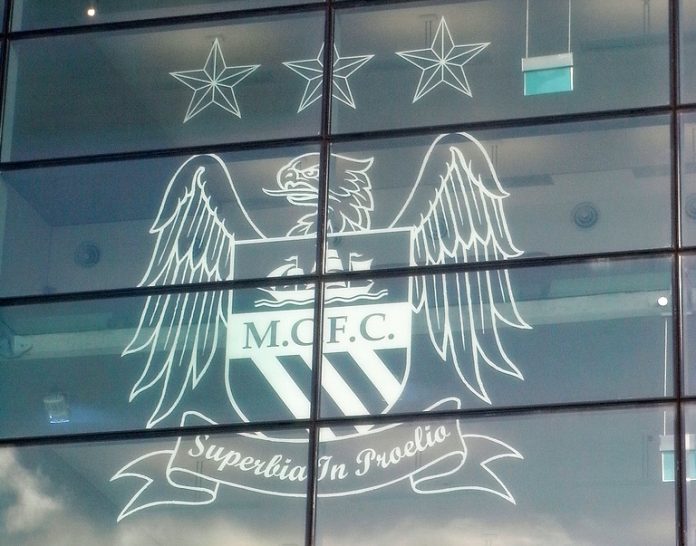 It will definitely be a busy season for Manchester City – and a welcome one too. They earned their spot in the top four last season and they will be looking to keep it and try their luck against the giants of Europe in the UEFA Champions League.

With a host of talent and experience, Roberto Mancini can give a decent challenge for the league title if he can make the right decisions at the right time.

Even if he stays, it’s hard to say Carlos Tevez now – the Argentina player’s head is elsewhere. That leaves the quiet Mario Balotelli, or hot new signing Sergio Aguero – whoever Mancini picks (somehow I can’t see him picking both).

David Silva’s flair is the link between the midfield and the attack. If he doesn’t play well, City play catenaccio.

Yaya Toure. One of the most under-rated players in Europe, the Ivorian is a classic box-to-box player who provides City with goals, energy and tackles in whatever role he’s asked to fill.

Gareth Barry is possibly the most ordinary player to get a regular run in the England team since Andy Sinton.

Balotelli. A very good player and a world-class buffoon.

Mancini’s robust tactical system doesn’t have much room for weaknesses. I suppose Jo might get a game, but it’s unlikely.

Noone. The club have bought up enough greedy second-tier players already. They’re full.

For such a classy player, Roberto Mancini makes for one dull tactician. His credentials can’t be faulted – the man returned the Scudetto to Inter (admittedly after much spending) before hoisting Manchester City into the top four and winning them their first trophy since 1876; but his cautiousness means City rarely look like they can kill a team off. In the Premiership, it’s an essential skill.