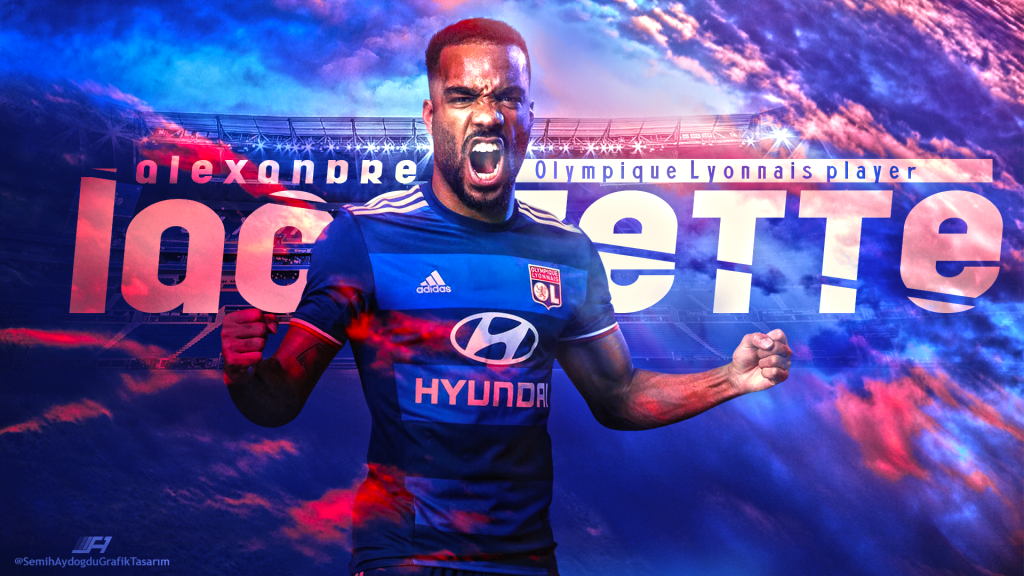 Arsenal have had a 35 million Euros bid rejected for the Lyon striker Alexandre Lacazette according to a statement released by the Ligue 1 outfit yesterday.

Arsene Wenger is thought to be looking at the Lyon attacker for quite some time and is keen on signing him this summer.

The Gunners have often been undone due to the lack of cutting edge upfront over the last seasons and Wenger is ready to address that this summer.

According to latest reports, Lyon have informed Arsenal that they are willing to Lacazette if the Gunners can come back with an improved offer. The French club have decided that the fee for their prized asset should be around 40 million pounds.

Lacazette has scored 63 Ligue 1 goals in the last three seasons and is regarded as one of the best strikers in Europe right now.

Furthermore, his versatility, flair and playing style fits right in at Arsenal as well. On paper, it could be the most perfect signing if Arsenal can pull it off.

The Londoners have already spent a lot of money on Granit Xhaka earlier this summer and it will be interesting to see if they decide to break the bank once again. Arsenal’s resources are beyond doubt, but Wenger has never been someone who is ready to spend freely.

Lacazette is a long term target for the Arsenal manager and time will tell if an exception can be made in his case. Wenger even met with Lacazette’s representatives earlier this summer in France during his time working as a TV pundit at the Euros.

The French striker has been a target for other Premier League clubs as well and arch rivals Chelsea were linked with him earlier this year as well.