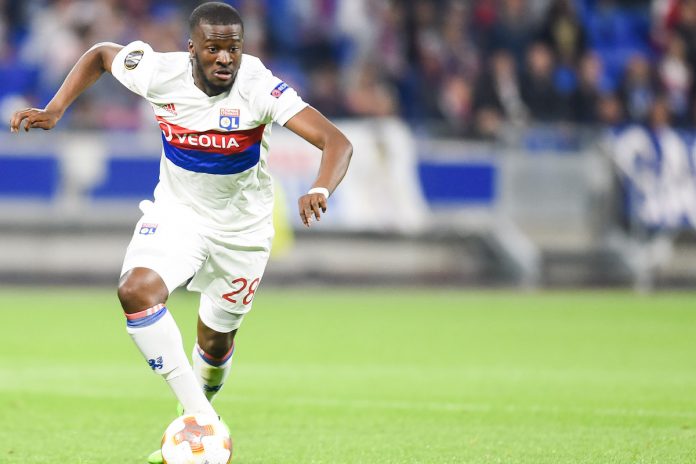 The Argentine sees the 22-year-old as the perfect long-term replacement for Mousa Dembele who left for China in January, and despite reports that Spurs have already submitted a £60 million to the Ligue 1 outfit, Lyon’s president Jean-Michel Aulas claims they are yet to “receive offers of the level that they feel is a just price.”

Ndombele has had a £65 million asking price slapped on his head, and Tottenham, or other suitors, would have to pay all of it to have a chance of landing him.

The Lyon chief revealed in a press conference today that they won’t hesitate to allow the midfielder leave for the right price if a good box-to-box midfield youngster arrives in the coming days.

Manchester City, Manchester United and some top sides are also keen on Ndombele, but the Frenchman seems to prefer Spurs after his recent comments, and the North Londoners only have to meet the club’s demands if they want to land their man.