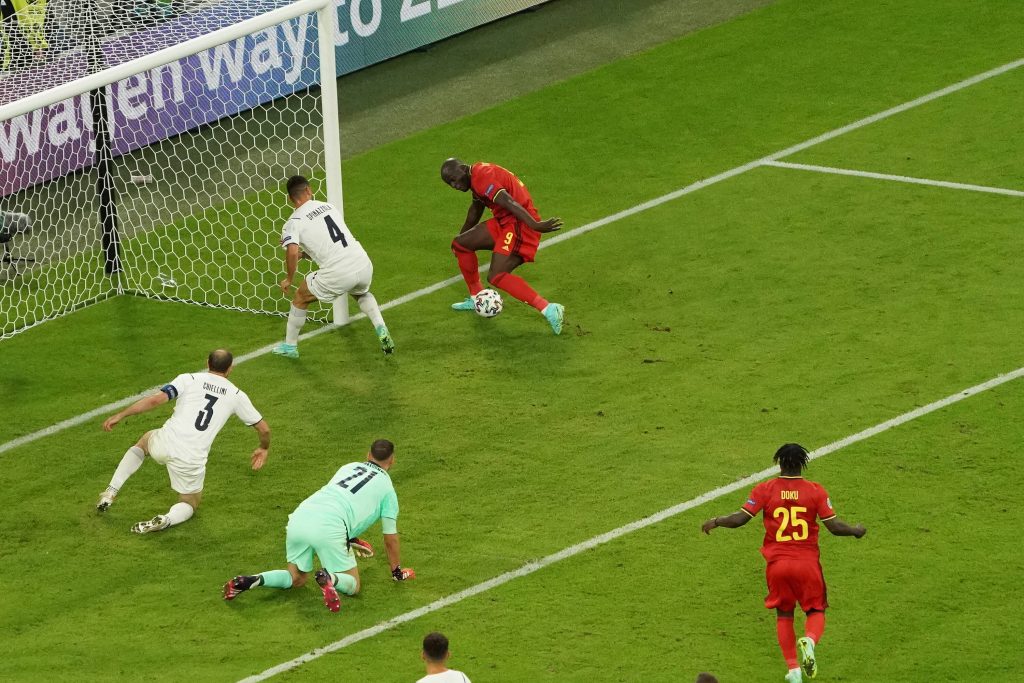 Former Norwegian international forward Jan Age Fjortoft has claimed that Chelsea did not want to sign Romelu Lukaku this summer.

The Blues have agreed a £97.5 million deal to sign Lukaku from Inter Milan, with the 28-year-old set to pen a five-year contract with the club.

However, Fjortoft says the Belgian international striker was not the Blues’ number one target this summer.

Lukaku great signing for Chelsea of course.
But just to make it clear: Haaland was 1st choice. Talks between clubs.
Understand that they “agreed”: “Package too expensive”

Lukaku- package expensive too.
So this is more: Dortmund and Chelsea couldn’t agree https://t.co/rEGPGHLECe

Fjortoft’s comment is no surprise, given the impact Haaland has made since joining Borussia Dortmund.

The 21-year-old is the most sought after striker in Europe, but the German club’s eye-watering demands have scared off his suitors.

However, Chelsea may regret their decision not to push the boat out to sign Haaland.

Lukaku has rebuilt his reputation in Serie A following a hugely disappointing spell with Manchester United.

Lukaku subsequently represented Belgium at the European Championships but ultimately demonstrated why Chelsea’s big-money move is a major gamble.

He missed a sitter in the quarter-final against Italy, adding weight to the argument that he fails to deliver at the highest level.

Splashing out nearly £100m on a 28-year-old striker who is not truly top-class smacks of desperation by Chelsea.

While a deal for Haaland would have been ‘expensive’, there is a good reason for that. He is head and shoulders above Lukaku.